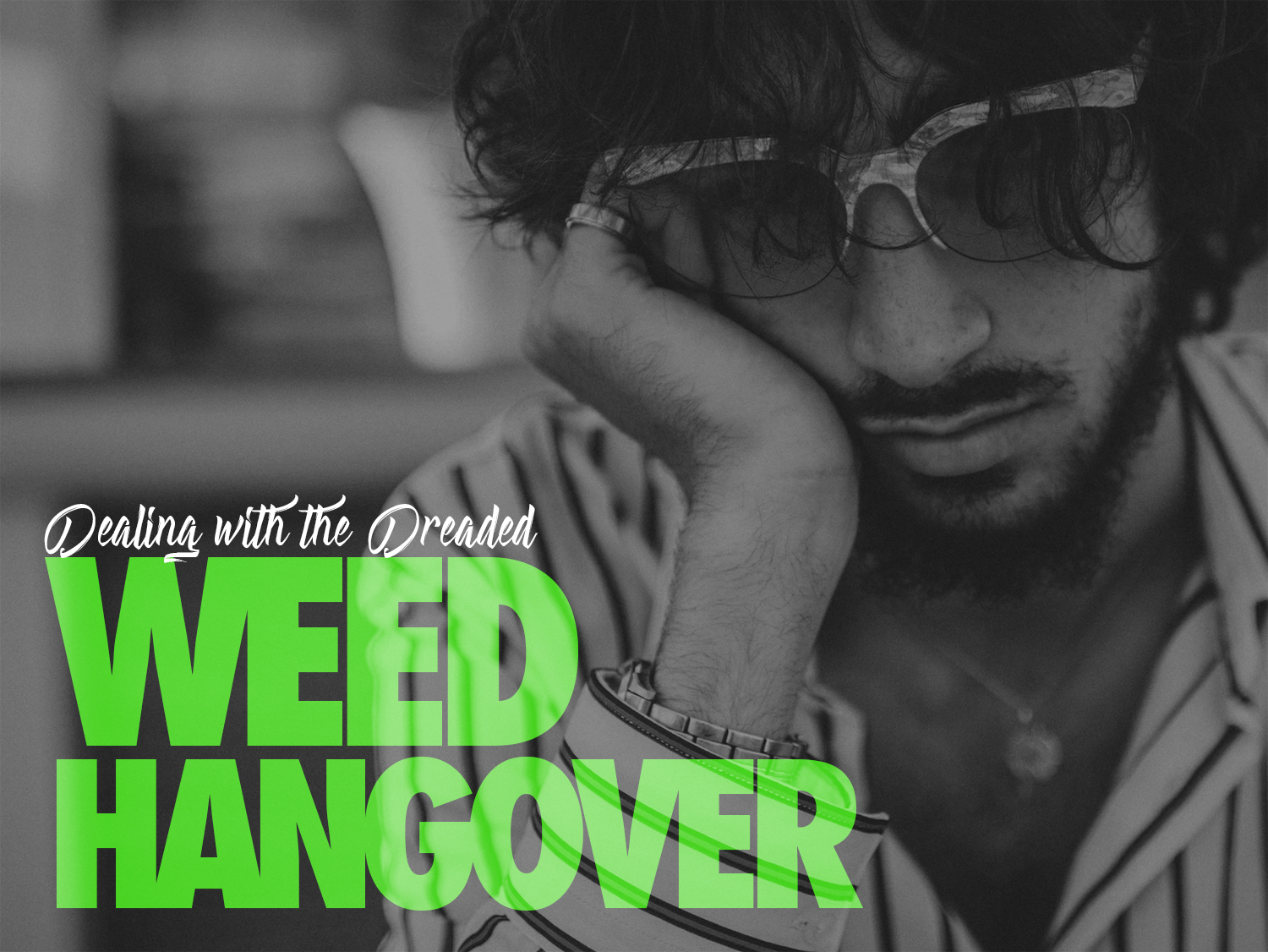 Dealing with the Dreaded Weed Hangover

While slightly divisive among stoners, there’s no doubt that many people experience a “weed hangover” after a long night of toking. It may not include vomiting or sensitivity to light, but may fall more along the lines of a headache or fuzzy head feeling.

If you experience weed hangovers after a nights of smoking, you are faced with some options: Smoke less or take steps to prevent them in the future. Dealing with a weed hangover from the night before can be annoying, but you’ll just need to wait it out which usually doesn’t take more than a day. 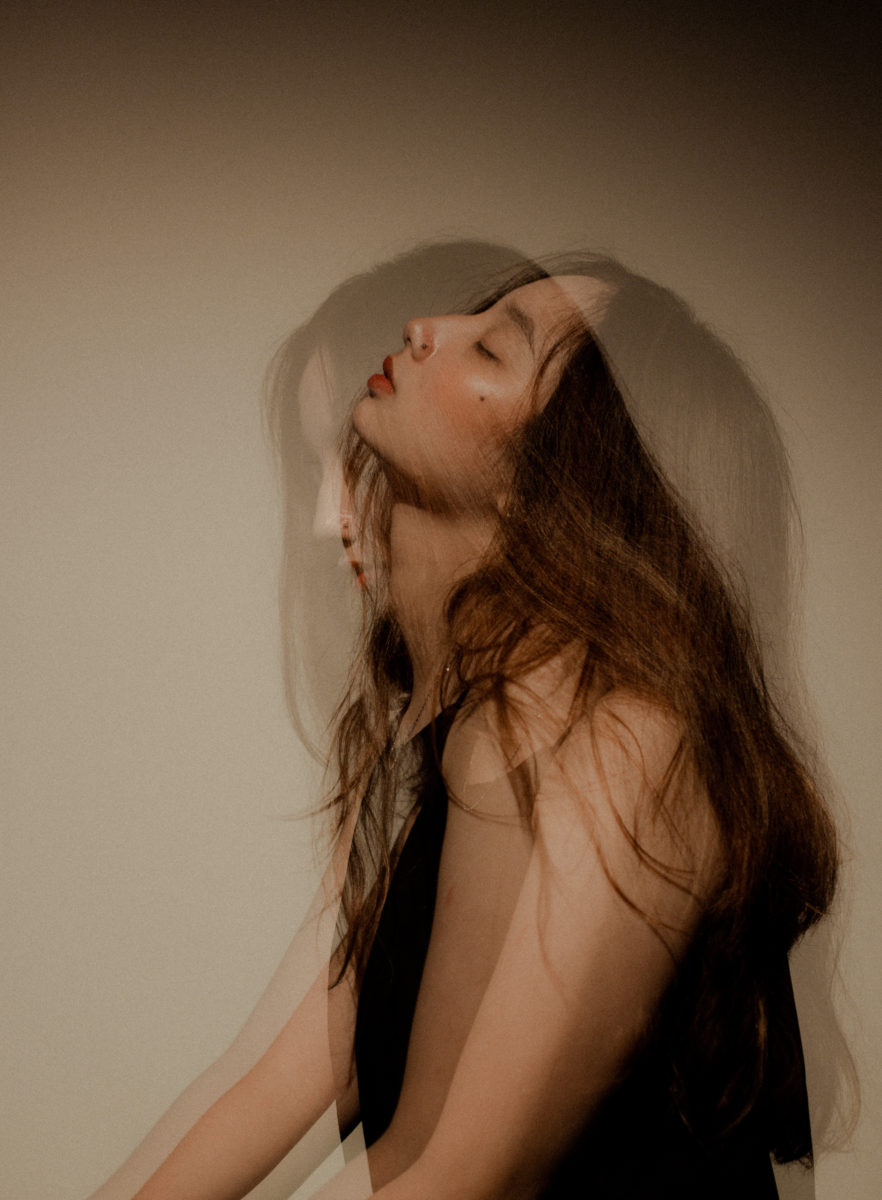 What is a weed hangover?

If you’re one to advocate for weed instead of alcohol, the weed hangover is a great example in your favor. Not everyone agrees it exists, but those who have experienced it will tell you that next-day symptoms are not made up. Still, they tend to be a lot less mild than an alcohol-induced hangover.

People who have experienced hangovers from a night of toking report feeling tired, nauseous, and unfocused. Other symptoms like foggy brain, dry mouth and eyes, and headache are common.

Of course, everyone is different and many people don’t experience symptoms at all. Research on the topic is fairly limited, though a 1985 study on marijuana consumption did determine that participants in the study experienced residual “hangover” effects the next day after using.

Several studies have looked at the residual effects of weed, but the bottom line is that some people do find themselves “hungover” the next day after smoking weed. 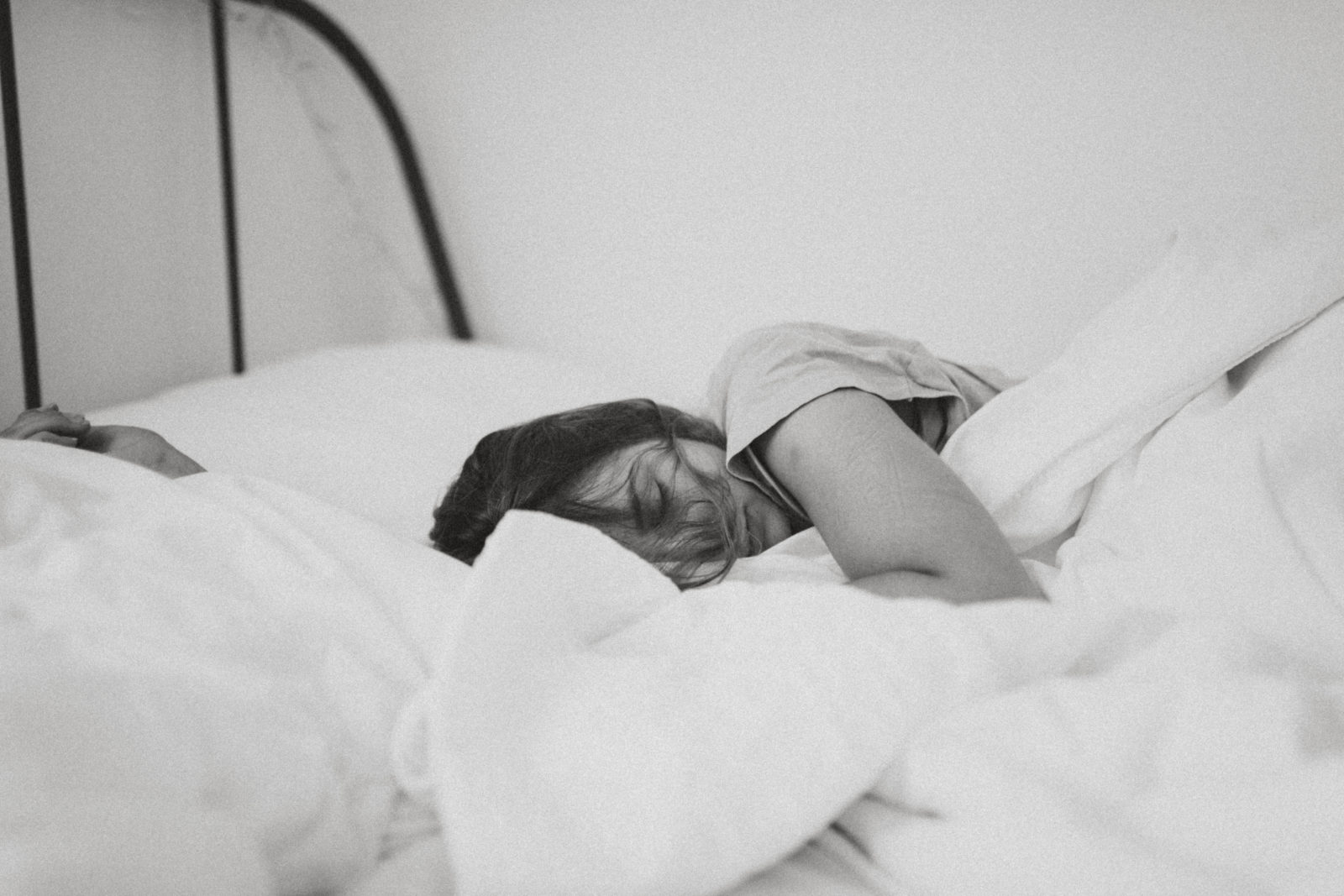 How to fix a weed hangover

Wake up after a long night of weed-themed fun and feeling pretty blah? Maybe it’s just too difficult to concentrate and reply to those emails, or your head hurts too much to even consider getting up yet.

Weed hangovers tend to manifest with:

Regardless of your condition, here’s how to bring your brain back to life: 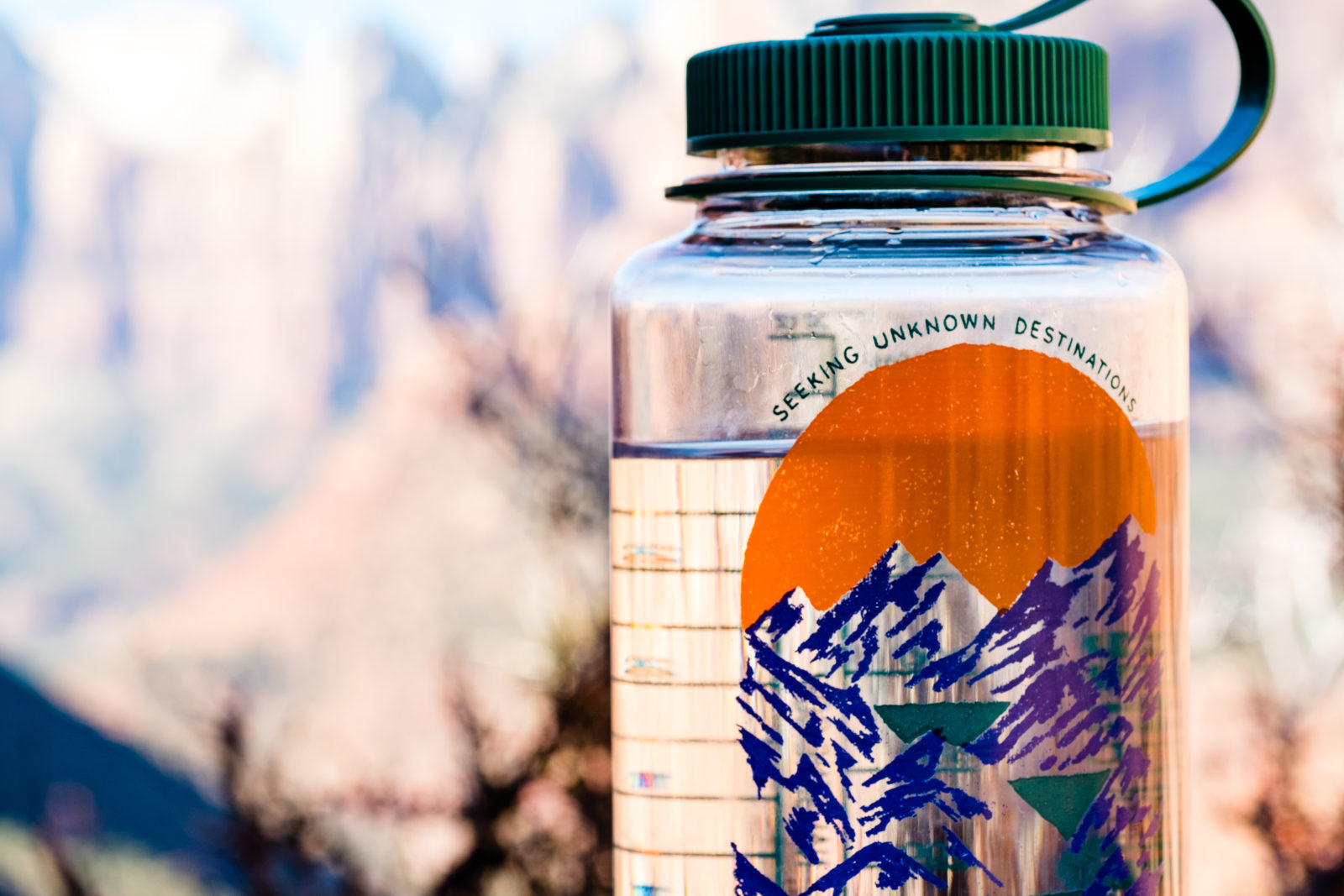 Hydration is key to recovering from any hangover. It’s best to consume water consistently before, during, and after consumption to prevent any issues in the first place. 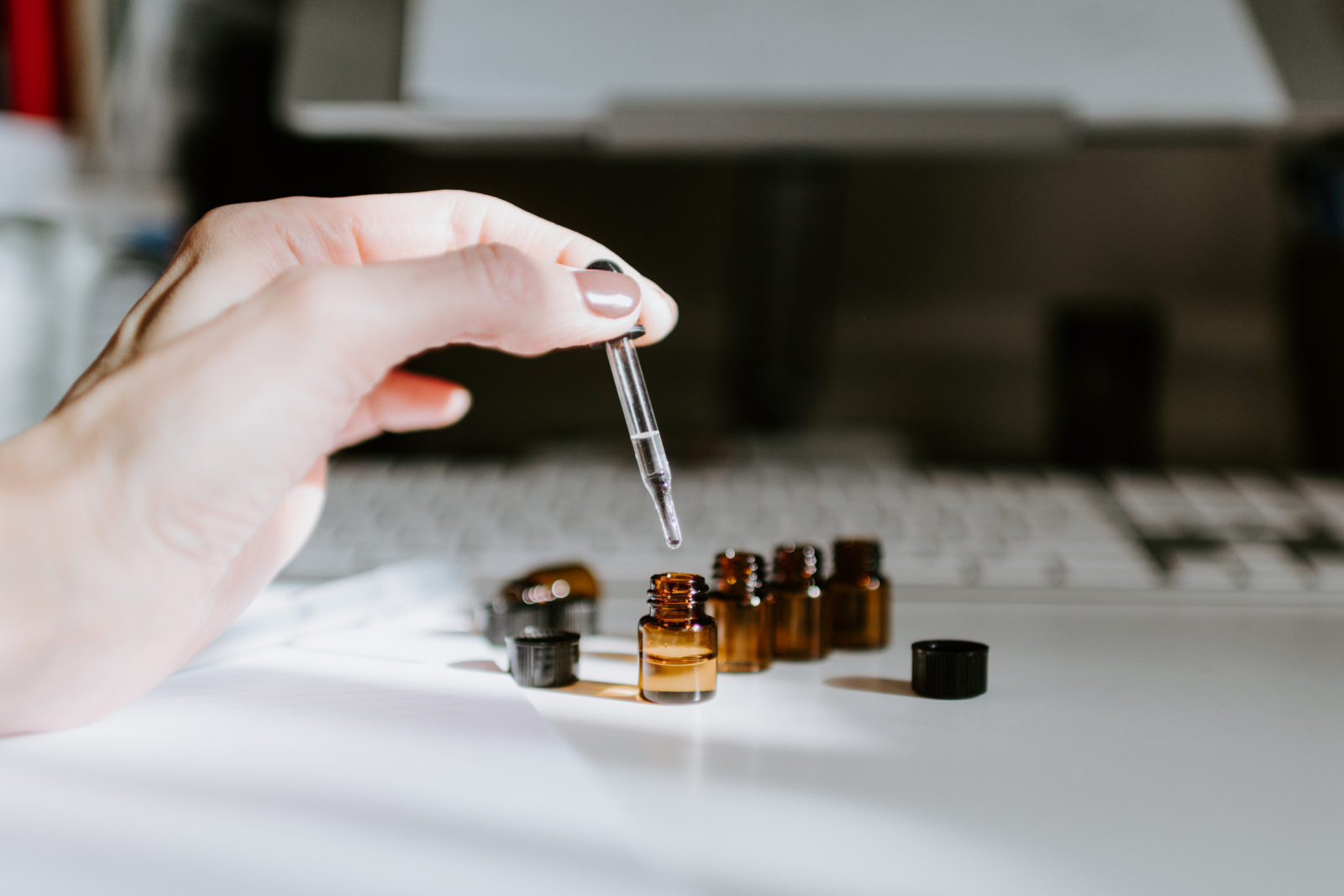 From anecdotal evidence, cannabidiol may be beneficial in relieving headaches or managing nausea. It’s also been reported to improve focus, taking away some of the brain fog after-effects of cannabis use. 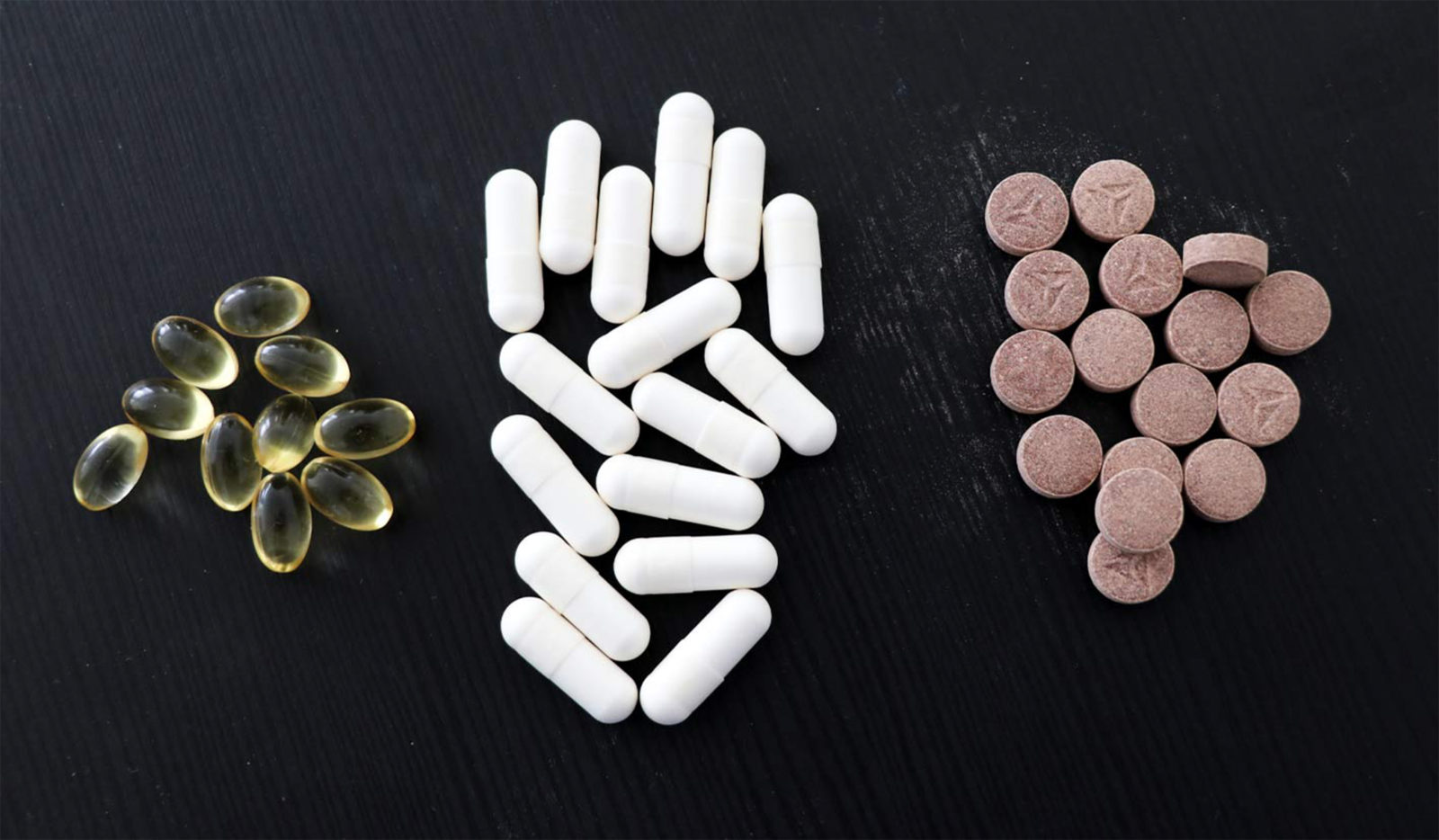 Hydrating and taking CBD is a good way to help alleviate the overall effects of a weed hangover, but when it comes down to it, if you have a headache, treat the headache. Whatever normally works for you, be it taking some ibuprofen, CBD, or just chugging water.

If your eyes are feeling irritated, use some eye drops. 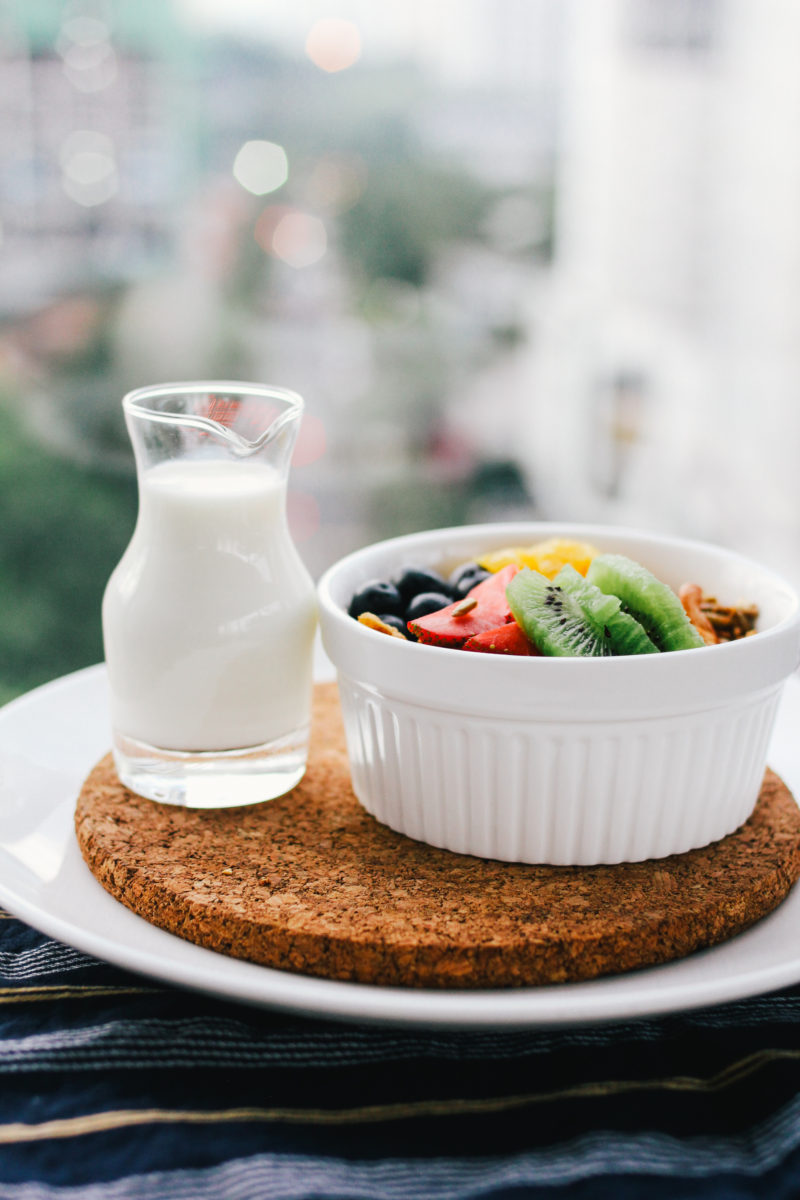 It’s easy to wake up feeling not-so-good and decide you’re too nauseous or uncomfortable to eat breakfast. You have to push past the feeling and get something nutritious in you, as this will help jump start your day and reroute your path. 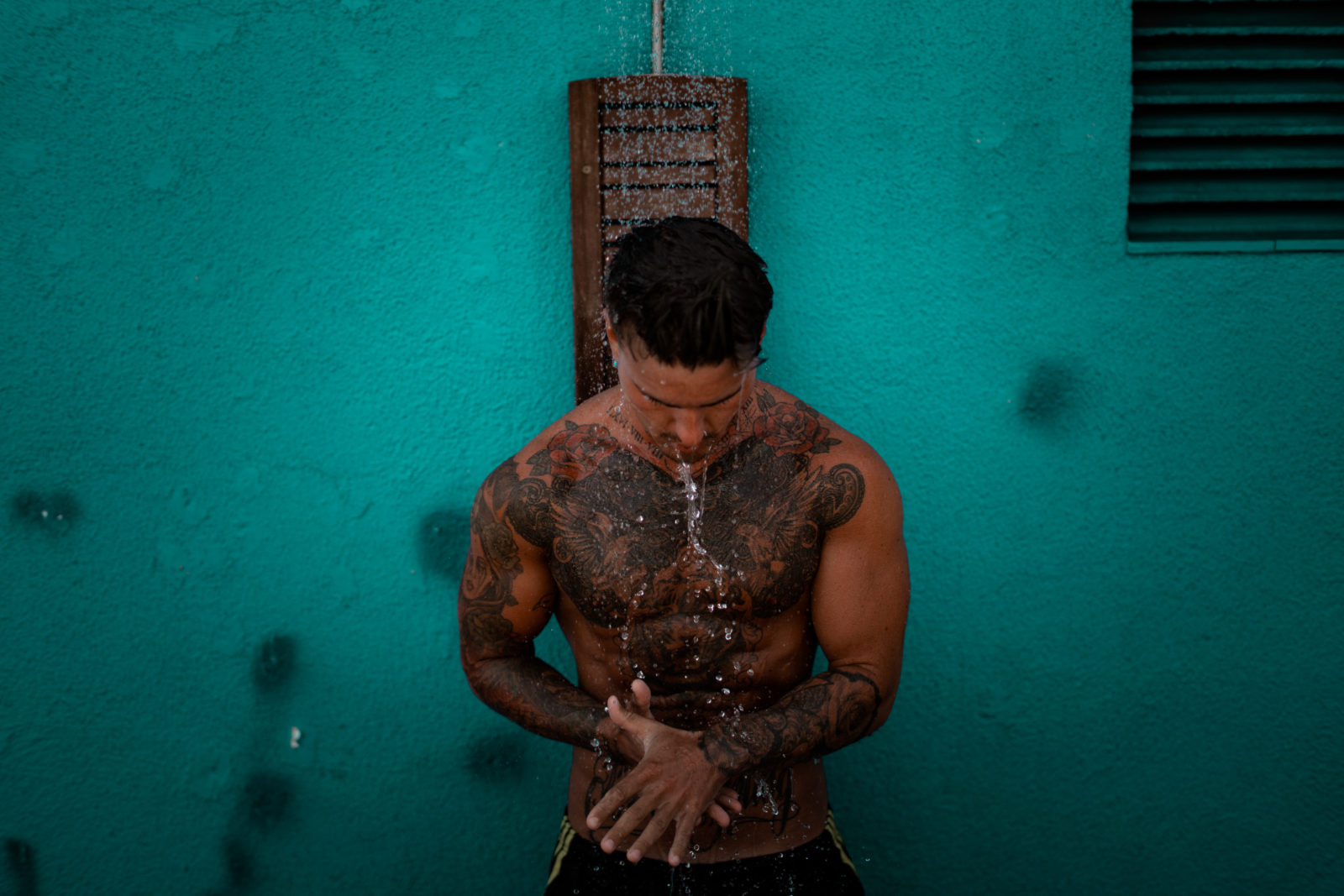 Sometimes a refreshing shower is all you need to get yourself back on track. If you wake up feeling bleh after a stony night, hopping in the shower before starting your day is a good way to eliminate some of that brain fog and fatigue. 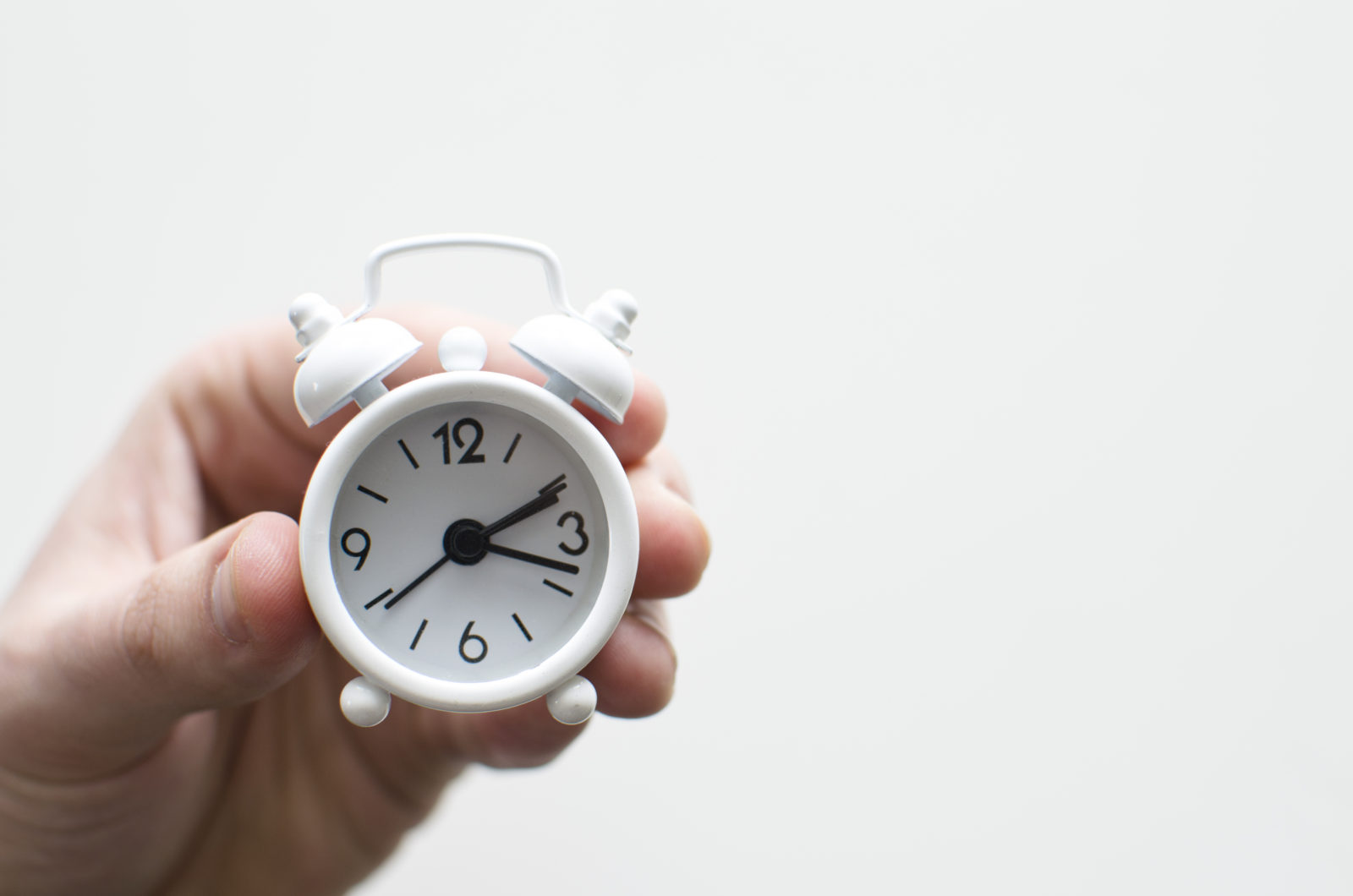 Okay, this might not be the most helpful option, but when it comes down to it, you need time. Go through with your daily routine while drinking lots of water and using the tips above, and you’re bound to feel better soon. 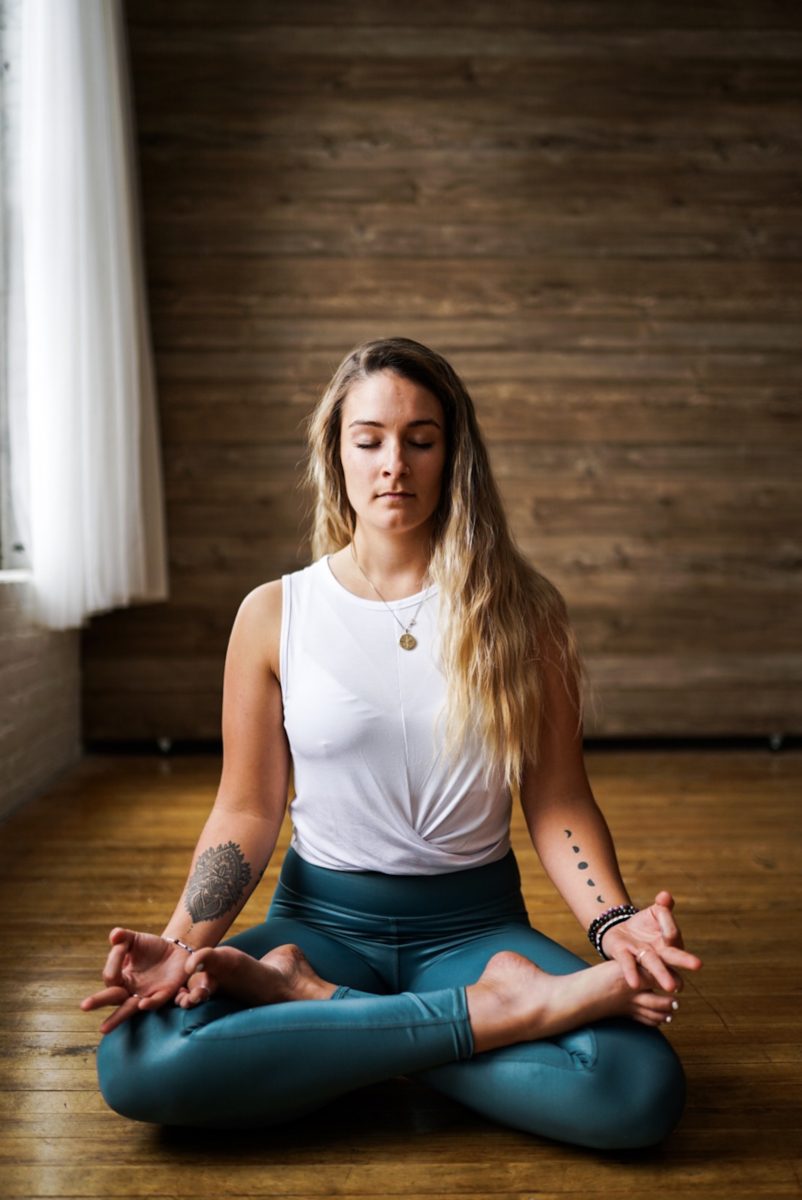 If you woke up with a weed hangover, it’s a good idea to figure out what caused it. Maybe you tried a new method of consumption that really got you, or you went a little overboard with how much you consumed and need to tone it down a bit.

Avoid over consuming, and if you’re planning to get wild, be sure to hydrate before, during, and after you smoke.
Luckily, weed hangovers tend to be a lot less brutal than ones caused by alcohol. You’ll get through it with time, and can take it as a lesson well-learned on how much you can handle.

For more great tips on health, wellness and cannabis, check out our blog post: What’s the Best Cannabis Consumption Method for Me?

Macey is a freelance writer from Seattle. She is passionate about music, dogs, and the world of cannabis. 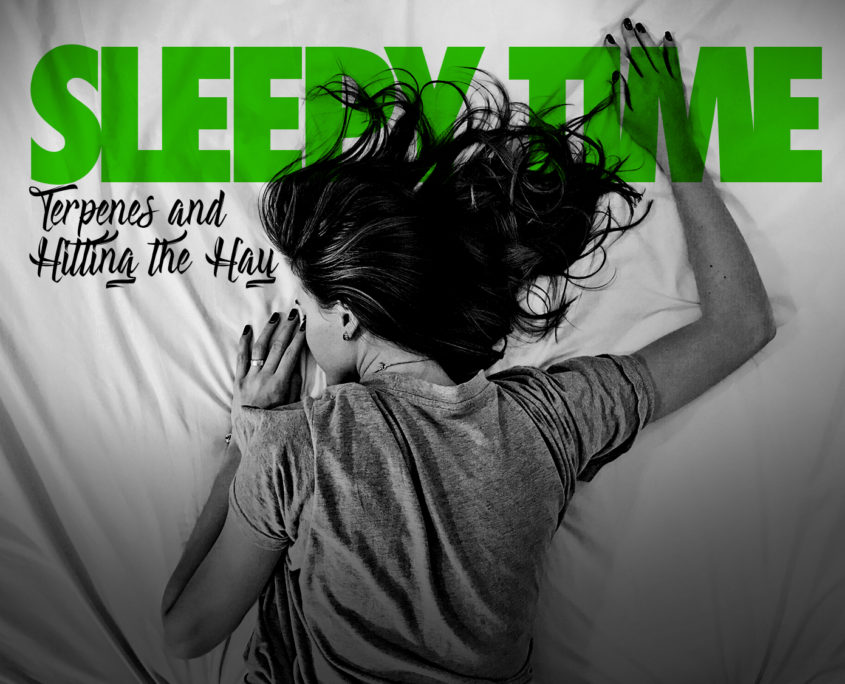 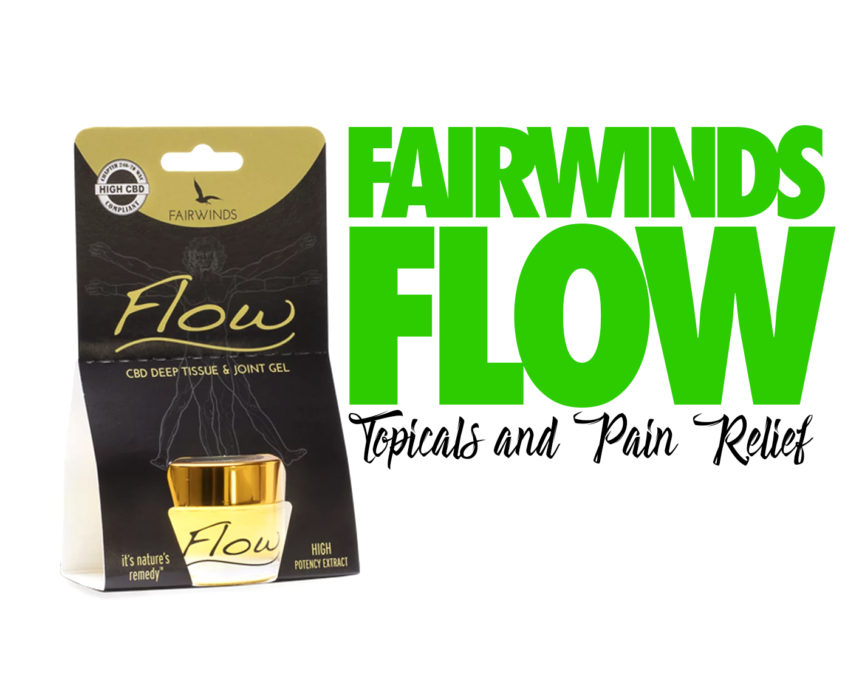 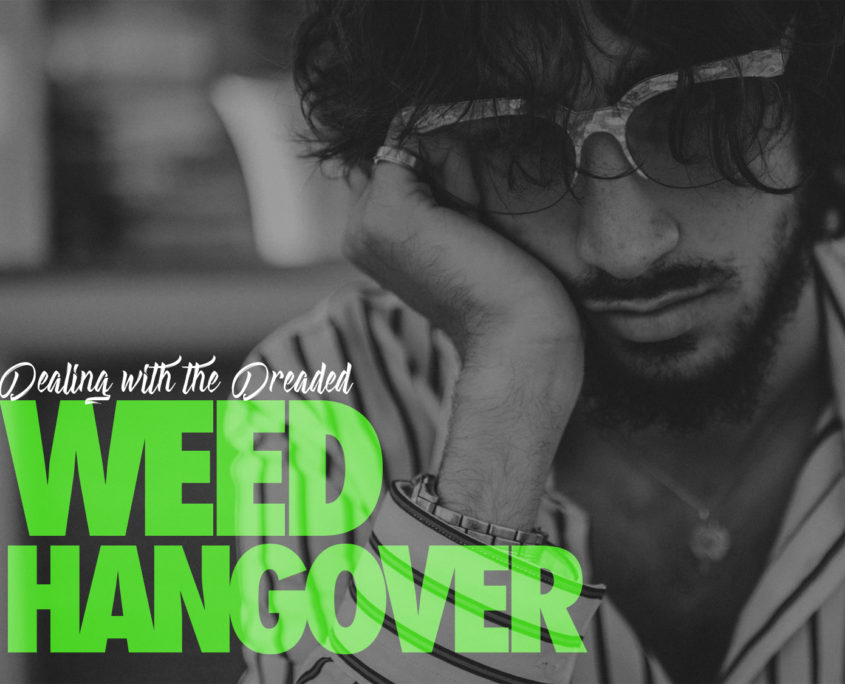 5 Lakes you can’t miss this Summer
Scroll to top