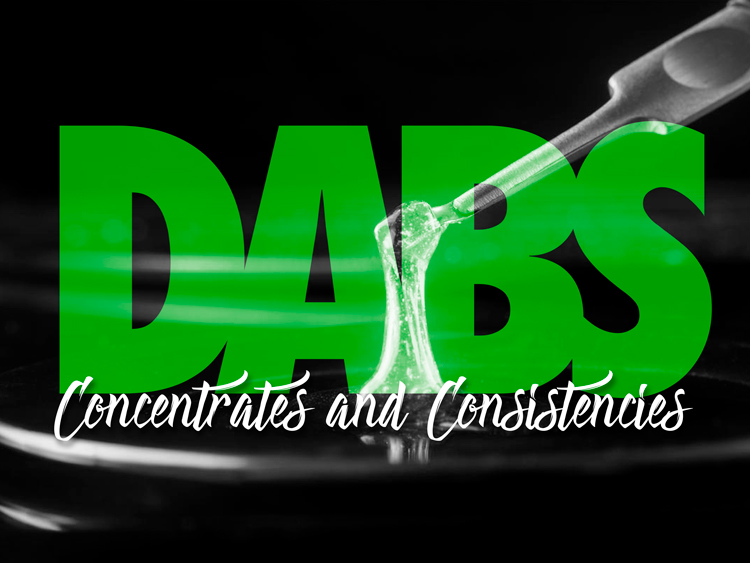 Since the legalization of cannabis here, in Washington state, concentrates have been the next level of smoking pot. What’s a concentrate you ask? Concentrates (also known as “dabs”, i.e. taking a “dab”) are an extraction of the main chemical components in marijuana which include THC, THC-A, CBD, and CBN. Basically, all of the components you need to get that high you’re looking for without the shrubbery getting in the way. No seeds, no stems, no sticks. Since concentrates have eliminated the plant matter, you can also expect the potency of taking a “dab” to be much more than a few hits from the bong.

In modern-day techniques, there are two methods of creating marijuana concentrate, solvent-based or non-solvent extraction. Solvents (ranging from butane, propane, carbon dioxide (CO2), and alcohol) are used to separate the cannabinoids from the plant matter. Non-solvent extractions use water as a solvent instead of chemicals. One of the most important factors in concentrates is knowing the difference of how they were made as opposed to what they look like in the package. There are many different consistencies of concentrates, so before you come visit us at Kush21, take a look at the variety of dabs.

Wax is one of the most infamous dab consistencies. It’s made by blasting bud with a solvent using a closed-loop extraction system. The results of the extraction are then whipped to help remove any excess solvent. Wax tends to generally be very dry and sometimes flaky or crumbly.

Budder is pretty much wax but with a higher count of moisture. I know what the name implies but I don’t recommend spreading this on your biscuits for breakfast. Budder, very oily and flavorful, contains more moisture because it has been whipped less than wax.

Shatter, ranging in color from light yellow to dark amber is also blasted and ran through a closed-loop system. The results are then transferred to parchment paper and baked in a vacuum oven to purge its solvent content. Eventually, the concentrate takes its form and spreads across the sheet. Shatter is notorious for having high terpene content, giving it irresistible flavor and smell. Kush21 budtenders will be the first ones to tell you to break off a chip and let it rip.

Honeycomb consistency can definitely trigger that one time you decided to play with a bee’s nest, but stinging isn’t in the cards for this consistency. The honeycomb process is similar to shatter but after purging, the concentrate is pressed, turning it from a glossy shatter substance to a crumbled cookie. Honeycomb dabs usually have an amber color that will instantly tingle your nose. They don’t taste half bad either, but please, only smoke them.

The process of making live resin is the same as wax, but the starting product used is fresh and frozen marijuana as opposed to cured. The finished product boasts intense flavors and resembles the taste and smell of the original strain used. Live resin can also be classified as “sugar” because of its crystally appearance. Sounds sweet to you too, right?

So after a long experience in baggage claim at Seatac Airport, you can find all of these consistencies at Seattle’s Kush 21 weed shop with the help of any of our trained staff. 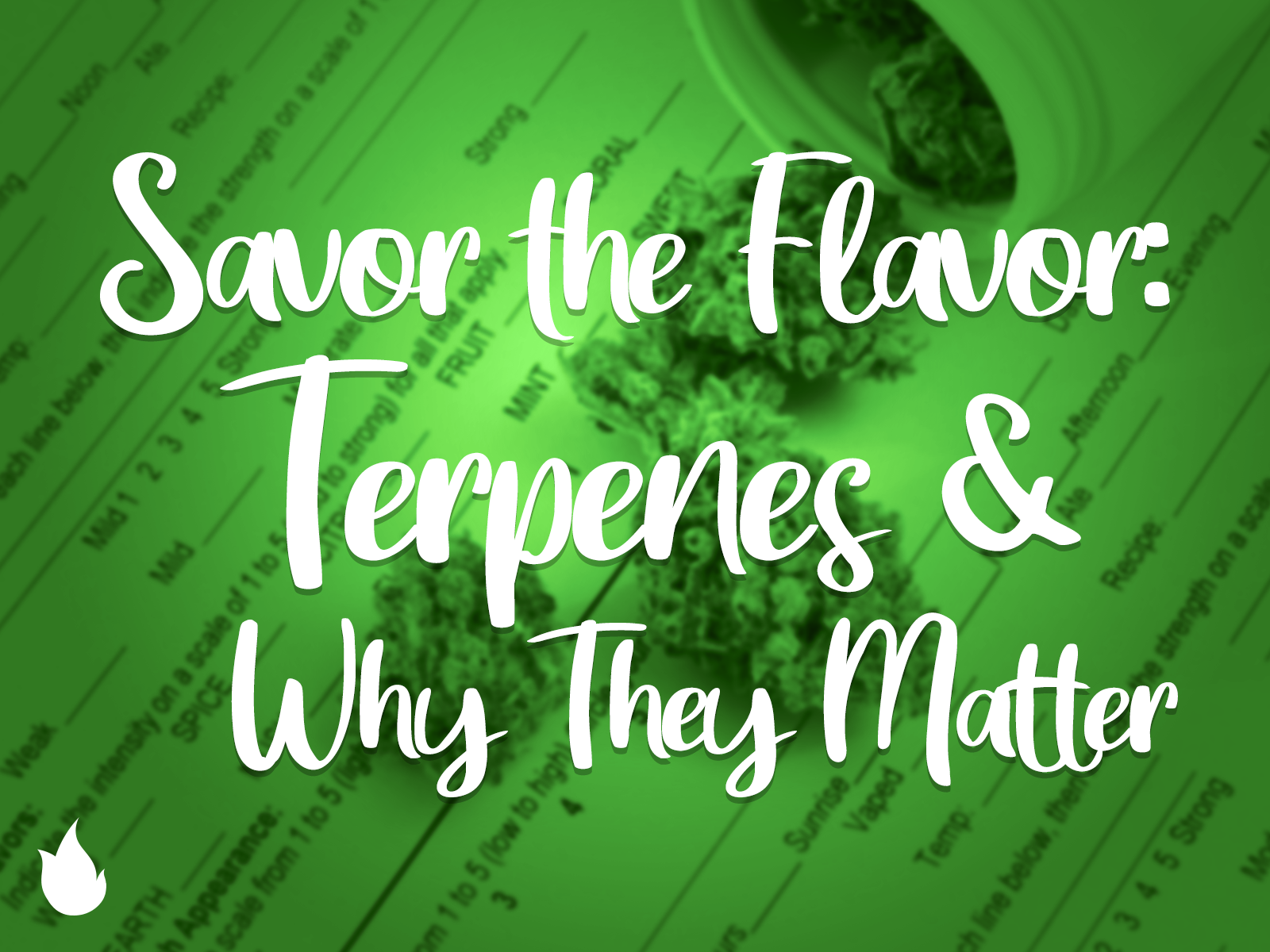 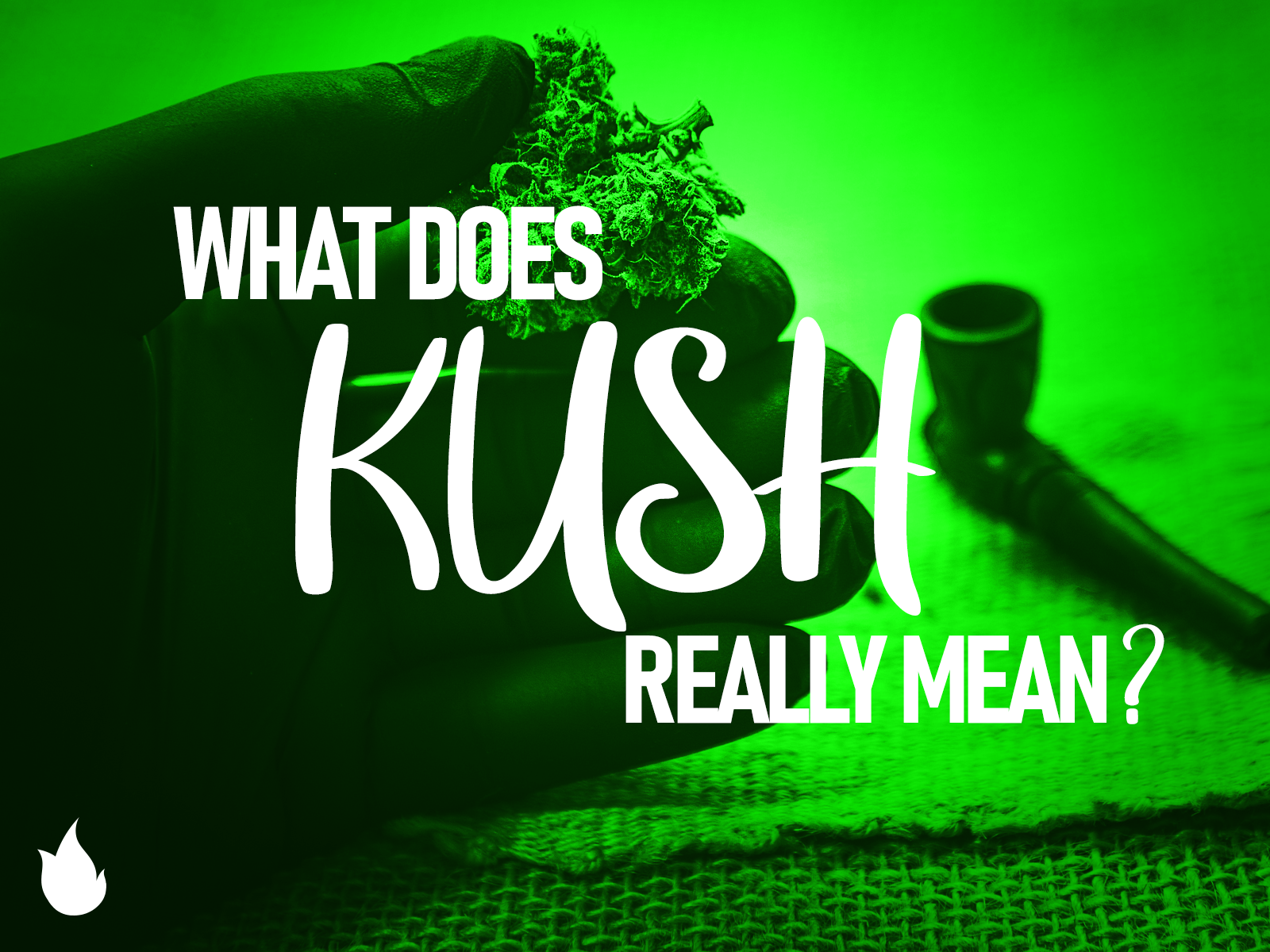