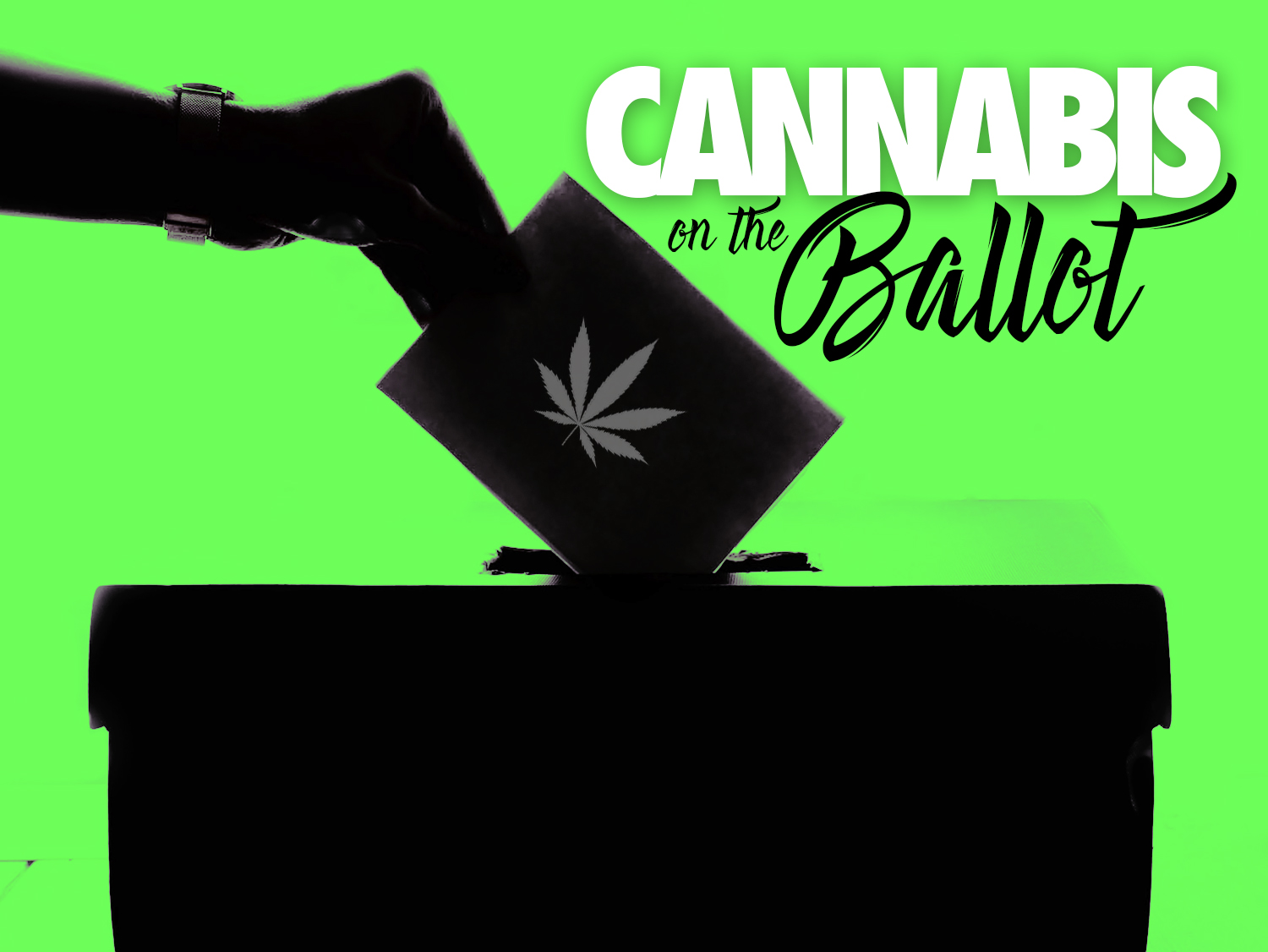 With the 2019 elections coming around the corner, and 7 years since Colorado and Washington State first fully legalized cannabis, a lot has changed within the industry. We’re now up to 10 states plus Washington DC with 100% legalization in the books and over 25 states with Medical Cannabis laws, we’re now to a point that there are fewer states who treat cannabis as an illegal substance than those that realize the opportunity they’ve been missing. With 62% of the US population in favor of legalization, here’s a quick roundup of cannabis’s political state, and who’s voting or working through legislation this coming election.</a”>

Massachusetts legalized cannabis back in 2016, with recreational sales beginning in November 2018, and this year their main focus is on CBD derived from hemp. Quickly, hemp is different than cannabis mainly, by the way, it’s been bred over the years.

Hemp is mainly grown for its fiber and materials of the plant for a very wide array of objects such as rope, clothing, paper, building materials, and cosmetic materials. The plant needs to contain 0.3% THC or less in order to be considered hemp. Everything else would go under the cannabis category, where humans have selectively bred plants to create more potent flowers. The 2018 Farm Bill, allowed national hemp farming, and even in states where cannabis is still 120% illegal, businesses have begun to grow hemp.

What Massachusetts is trying to do is deregulate CBD derived from hemp to be in food, cosmetics, and other products. Currently, all CBD products must be labeled as a controlled substance, which makes it difficult for farmers and companies to sell CBD infused products. This bill will allow products with CBD to be treated and marketed the same as products without CBD.

Arizona passed medical marijuana laws back in 2010, and has been working towards full legalization since. Their last ballot for legalization was in 2016 and lost by a 2.6% margin.

Since then, cannabis advocates have closely been working with the opposition to ensure that the next time it goes to the ballot, legal cannabis would pass. They’ve been talking with several companies and industries who are wary of their employees using, from law enforcement to the medical community and local Chamber of Commerce sectors. They’ve also been closely examining how the 10 legal states are handling legal cannabis and are taking measures not to repeat the same mistakes. They’re now preparing for another shot in 2020, where they’ll need to gather enough signatures before July 2nd, 2020 in order for the bill to be on the November ballot.

This year, Virginia tried for legal cannabis legislation as well as decriminalization, but to no avail. Both measures were shot down by the committee. But there was a small victory to medical patients.  They have more variety of products available to them outside of strictly oil and can have higher doses in each serving, up to 10mg of THC. Children who are cannabis patients can bring their medicine to school. Small overall, but a large step forward for the state. This new measure also has politicians talking more positively about cannabis, especially Gov. Ralph Northam, bringing likely reform bills in 2020.

Hawaii had a brief light of hope for legalization in 2019 when the first legalization bill was unanimously passed by the Senate Judiciary Committee, but it didn’t go any further. Hawaii has very strict cannabis laws where a small amount could land you in jail for 30 days with a hefty fine.

Thankfully, a legislature passed bill that decriminalizes cannabis possession passed this year. Starting in January 2020, possession of 3 grams or less will only result in a fine. Still one of the strictest decriminalization in the country, but none-the-less a step in the right direction towards legalization.

Hawaii does not have a voter initiative process, where many of the medical and recreational states have been able to bypass the state’s legislative process, meaning that the way to legalization in Hawaii will have to go solely through the House and Senate.

Illinois is the first state to legalize cannabis through the legislative process and gives guidance to other states to do the same. The law was introduced during session as a bill by the House, then voted and passed by both the House and Senate with the governor’s final John Hancock to seal the deal.

Previous states like Colorado and Washington State have won by first collecting enough signatures throughout the state to put the bill on the ballot to where voters can then decide the bill’s fate in the ballot box. Illinois is expected to allow legal cannabis sales by Jan 1st, 2020.

Exciting times are ahead! All across the country, states are taking up the challenge of cannabis prohibition and putting measures into their own hands. With only 10 states adhering to the federal classification of cannabis as a schedule I controlled substance, they are by far in the minority of what the future of the United States will become. Even the federal government is on board, with measures to allow states to further develop their cannabis laws, protect tribal cannabis operations, and federal support for banks to work with state-licensed cannabis companies. Even Mexico is looking to legalize cannabis nationally! 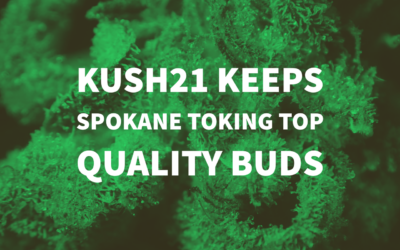 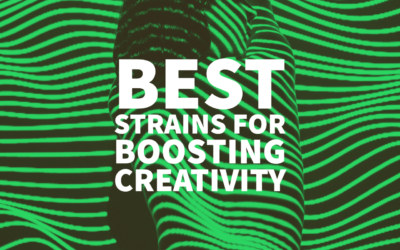