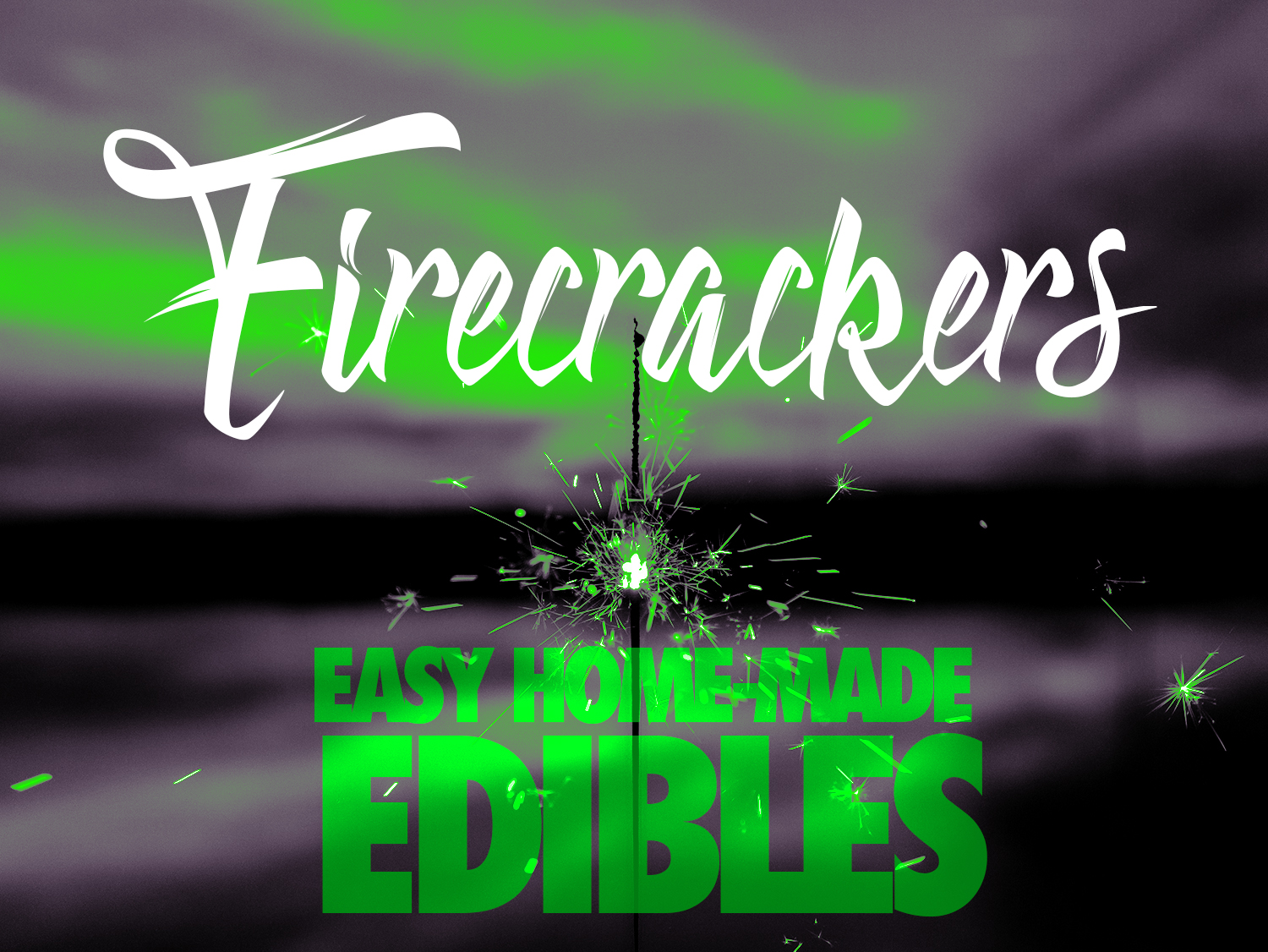 Sometimes you just want a “nostalgic” high. The kind of high that reminds you of your first time-consuming cannabis, with all its questionable decisions. Now you can absolutely walk into Kush21 and grab some artisanal chocolate edibles, or some gummies. You can buy concentrates for your cool new dab rigs and so much more. You can really get super high like an adult these days, but sometimes …. just sometimes you want a trashy high and I hear you.

There are just times when you want to get high like it’s 1999. Well, I suppose maybe that’s just me, but if it’s also you, I’d like to bring your attention to the wonderful world of homemade edibles. Specifically, we’re talking about the Firecracker.

The journey to getting high in the trashiest way possible began, not surprisingly, with the bizarre and truly hilarious stoner comedy Trailer Park Boys. While this is certainly not a television review if you like to smoke weed, which I’m assuming you do if you’re reading this: you should really watch Trailer Park Boys. In that show, they do “hot knives” at one point. For those of you who don’t know, hot knives are like primitive dabs. You heat up knives or something else metal on a stovetop and then drop some concentrate or hash on them and inhale the smoke as it’s released. Now I’m not saying I didn’t try it after watching the episode, but the wildly unreliable and burny nature of the activity made me not try it a second time.

But then I watched season 2, episode three of Broad City. Another great stoner show, also highly recommended. In the episode, one of the characters makes a firecracker. I had never had or made a firecracker per se but it’s really a super simple process and they get me insanely high so I learned quickly with the help of my stoner mentor.

Making firecrackers is stinky. The first step in making homemade edibles is decarbing the weed. It has to be done for the THC to be activated and allow for consumption. I have heard of lots of different ways of doing it that I haven’t fully explored that theoretically mitigate the smell, but I truthfully usually just opt for opening all the windows. If you live in a house, you’re probably good to go. If you’re in an apartment that isn’t super weed-friendly though, be cautious.

Your apartment is going to smell like a grow-house for a little while. We all know the smell of weed doesn’t cling like cigarettes, but the last time I made firecrackers I went outside to walk the dog and could smell it the second I walked in the front door. I lived on the second floor.

If you’re the type of person that doesn’t like the taste of weed, this may not be for you. You’re literally eating weed so the taste is not masked at all. I personally like the taste of weed, especially with citrusy terps, but if that isn’t you, you’re either going to have to choke it down or take one additional extra step to mask the flavor a bit.

So the first step in making Firecrackers, as I said, is decarbing the weed. Like I also said, there are lots of ways to skin a cat, but this is my particular method. First I like to grind my weed up. Not super, super fine, because you don’t want to burn it when you’re trying to decarb it. I set the oven to 200 degrees and spread the ground weed out on a cookie sheet evenly. You want a nice thin layer. Actual times are going to vary a lot based on the moisture content of your weed, your oven, how fine the weed is ground and a lot of other factors.

Usually the first clue that the weed is getting there is the smell I mentioned earlier. I usually set a timer for ten minutes or so and then five minute increments thereafter. Every time you check the weed, stir it around leaving it back in a nice thin layer after. When the weed gets a light golden color and super fragrant, you know you’re good.

Turn the oven up to 250 degrees. Now take a graham cracker, and spread some Nutella on it (you can use other nut butters too, but it has to be something fatty for it to work. Things like jam aren’t a good option unless it’s in addition to fat). Sprinkle the weed on it (I usually go with about a gram but that is of course entirely up to you – everybody’s tolerance is different for edibles). Put another graham cracker on it and wrap the whole thing in foil. Put it back in the oven and cook that for about 20 minutes or so.

Now, if you want to mask the taste a little more, you can put the whole thing in a blender with some ice cream and milk and make a milkshake, or even berries and yogurt and make a smoothie. I personally like the Firecrackers the way they are so I don’t mess with that last step myself.

Next, eat that bad boy. Like all edibles, it can take some time to hit. I usually feel my cheeks getting a little tingly first and that’s how I know I’m getting there. I find Firecrackers hit me a little quicker than commercially made edibles for some reason, but that could be entirely psychosomatic.

The same rules apply to them as any other edible – if it feels like nothing is happening, make sure you give it time. I once saw a meme of a guy standing around a corner with a baseball bat that read, “What the edibles are doing while you’re saying nothing is happening.” And I’ve had that experience before, so don’t double down until you’re sure what’s going to happen (at least 2 hours – 3 for some people).

Turn on Trailer Park Boys or Broad City and enjoy.

← Cannabis on the Ballot Kush21 Food Drive with Northwest Harvest → 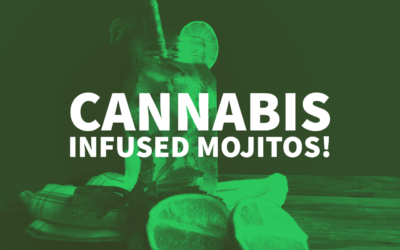 How to Make Delicious Cannabis-infused Mojitos

Whether you’re cutting back on alcohol, sober, or looking to try something new, cannabis and CBD-infused cocktails are... 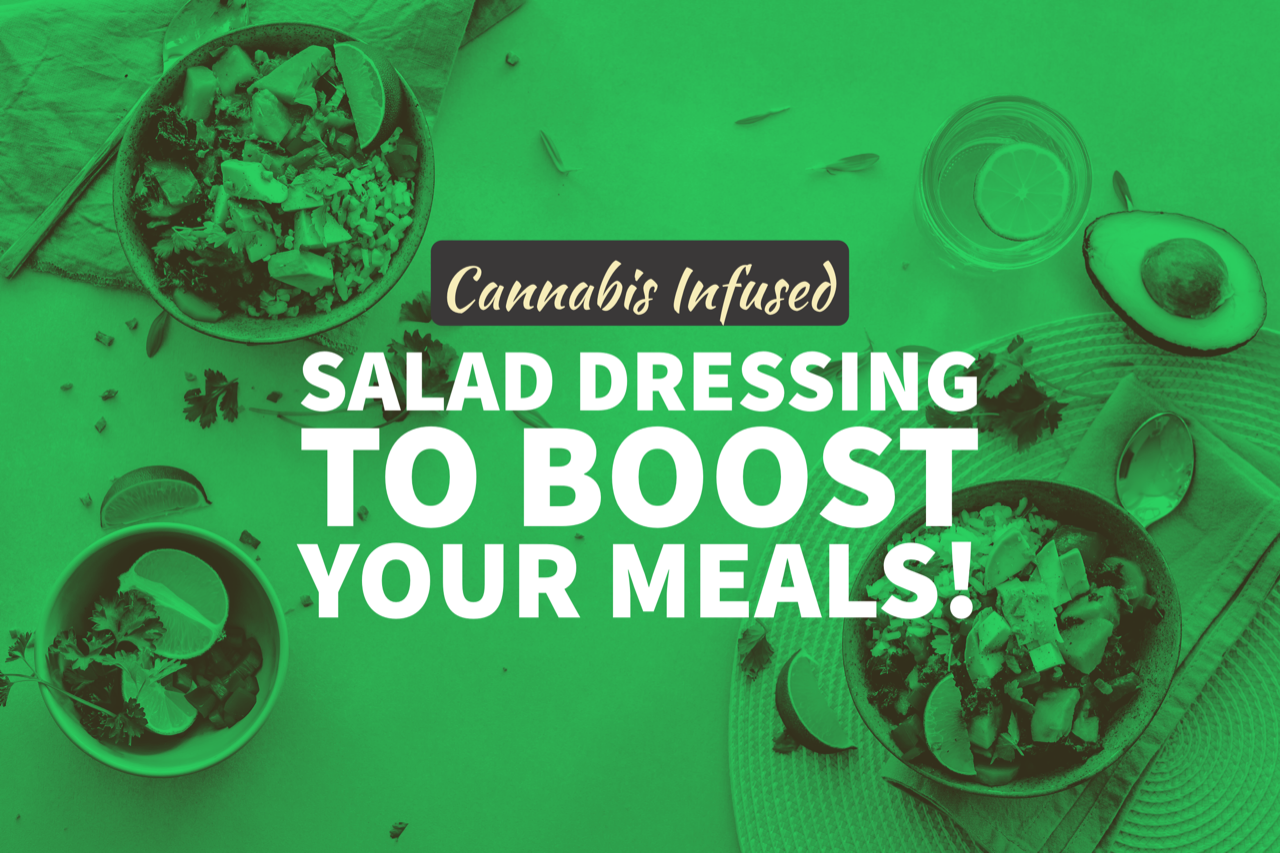 We are lucky to be surrounded by so many fresh goodies in Washington state. From Lake City to Columbia City, and every... 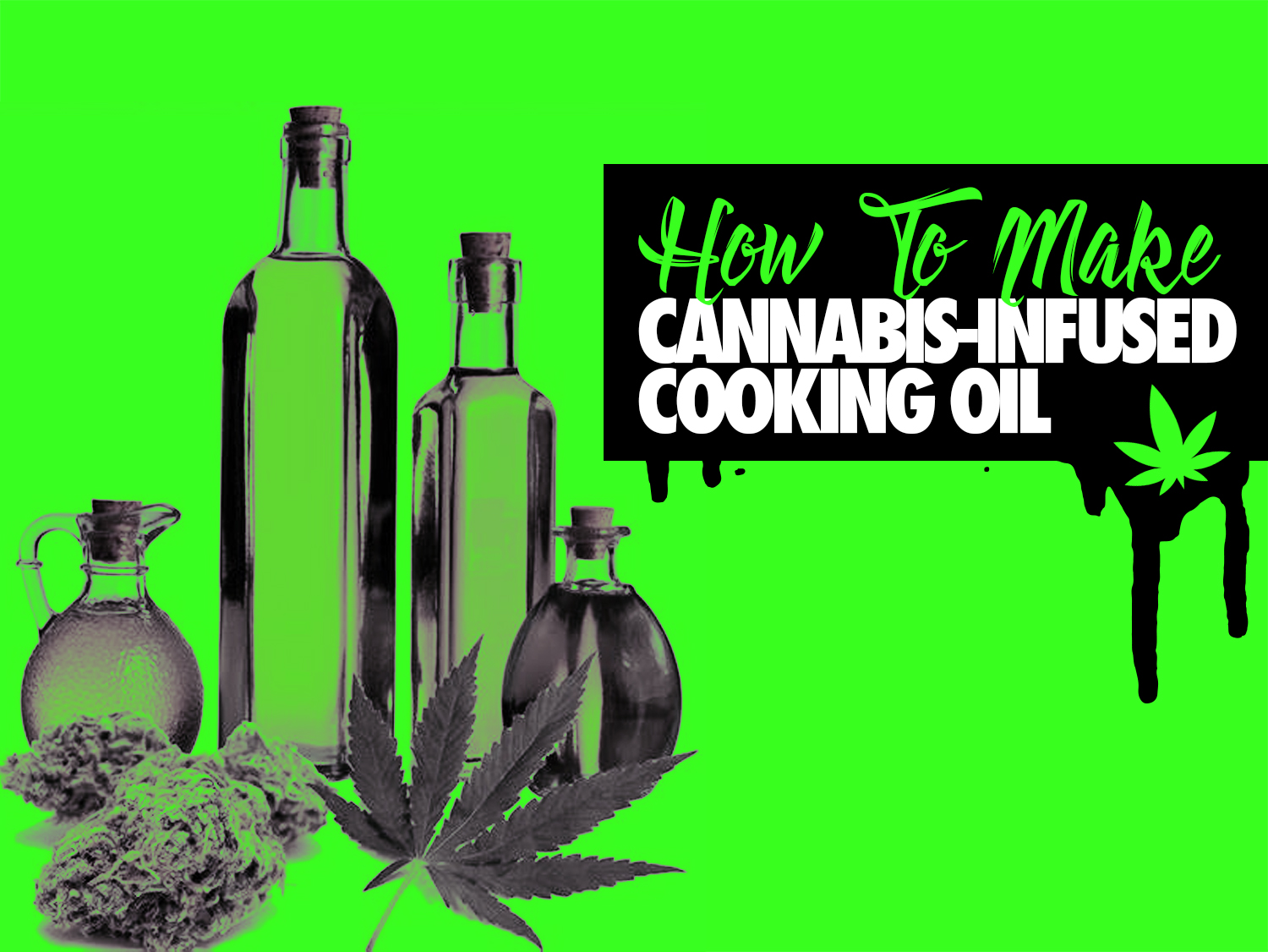 How to Make Cannabis-Infused Cooking Oil

Picture this: It’s the middle of winter, the hot summer days are long gone and have been replaced with brisk,...