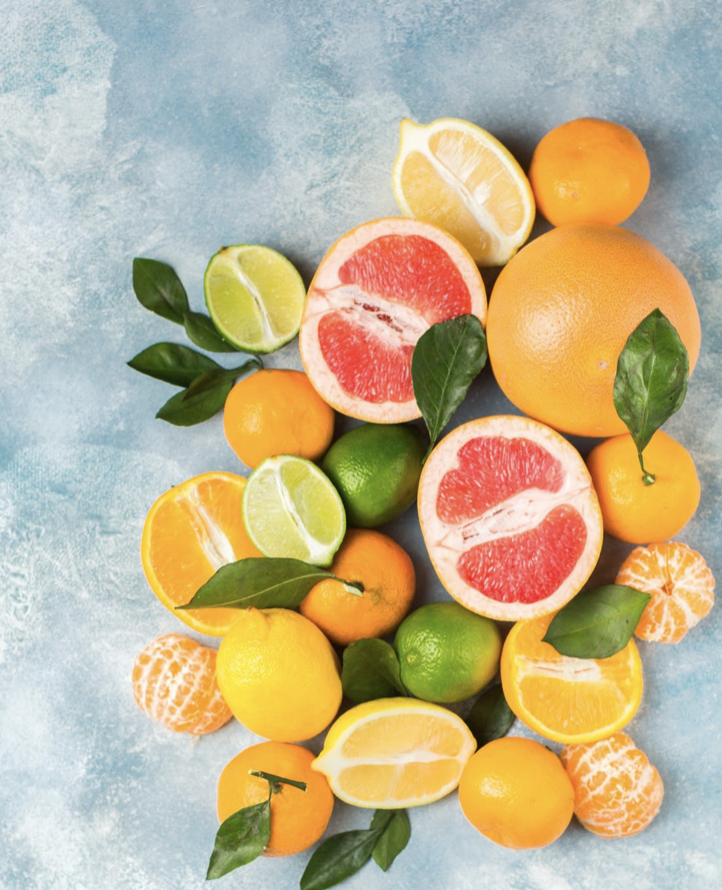 The Zesty Limonene Terpene May Have Promising Medical Benefits

One of the most celebrated features of a strain is its aroma. Oftentimes, a delicious fragrance or a pungent aroma can be telling of the great experience that a particular strain has to offer. This aroma exists because of the presence of terpenes like limonene. These botanical compounds are responsible for the smell, flavor, and even medicinal properties of cannabis. As one of the most abundant terpenes found in cannabis, you’re sure to see limonene in some of your favorite strains.

At our dispensary, we think it’s important to understand terpenes and to share that knowledge with our customers.

What is a Terpene?

A terpene is an organic compound found in plants. Terpenes are responsible for the aroma and flavor of a strain. Terpenes may also play a role in the psychoactive and medicinal effects of cannabis.

While the level of research on the subject is underdeveloped, most researchers have come to the hypothesis that the dominant terpenes in a strain – the terpene profile – react with THC and CBD to produce the effects of cannabis that we know and love. In this way, each of the compounds inside a cannabis plant works in tandem; producing what is called “the entourage effect”.  This could explain why two strains with the same level of THC may have different potencies or effects.

Limonene is characterized by a zesty, citrus-like smell. The terpene’s smell will be a recognizable one to you since it is abundant in more than just cannabis. Limonene is found in citrus fruit like oranges, lemons, and grapefruit. You may have also tasted limonene while drinking lemonade or orange sherbert.

What Are The Medicinal Effects of Limonene?

As one of the most well-studied terpenes in the cannabis world, researchers have seen that limonene has a lot of potential in the realm of medicine.

Essential oils that contain limonene can be used to treat anxiety. In a 2013 study, researchers found that Limonene seemed to improve anxiety-like states in mice by interacting with the brain’s serotonin system.

According to Weedmaps, a 2017 study published in the journal Molecular Medicine Reports demonstrated limonene’s apparent ability to reduce disease activity and organ damage.

In addition to its anti-inflammatory and antioxidant properties, researchers hypothesize that it also seems to reduce pain in animals.

Strains with a dominant presence of Limonene are known to produce potentially mood-altering effects. For folks who suffer from anxiety or depression, strains with limonene may be what you should look for.

Some common strains that are dominant in Limonene include:

You can find a broad selection of Limonene-dominant strains at our Everett dispensary. 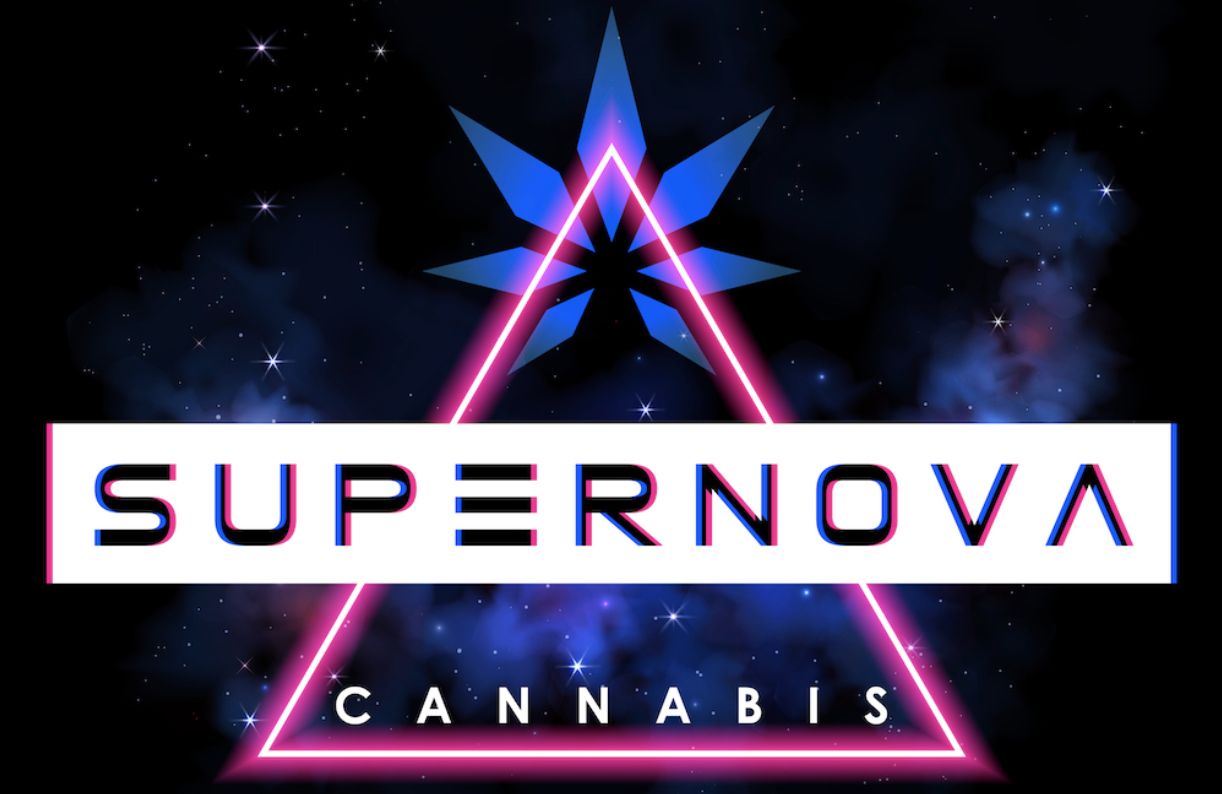 Supernova Cartridges Are 30% Off For a Limited Time

Prepare for lift off! SuperNova cannabis brand has announced a 30% off sale on all 1g cartridges at Kush21, just in... 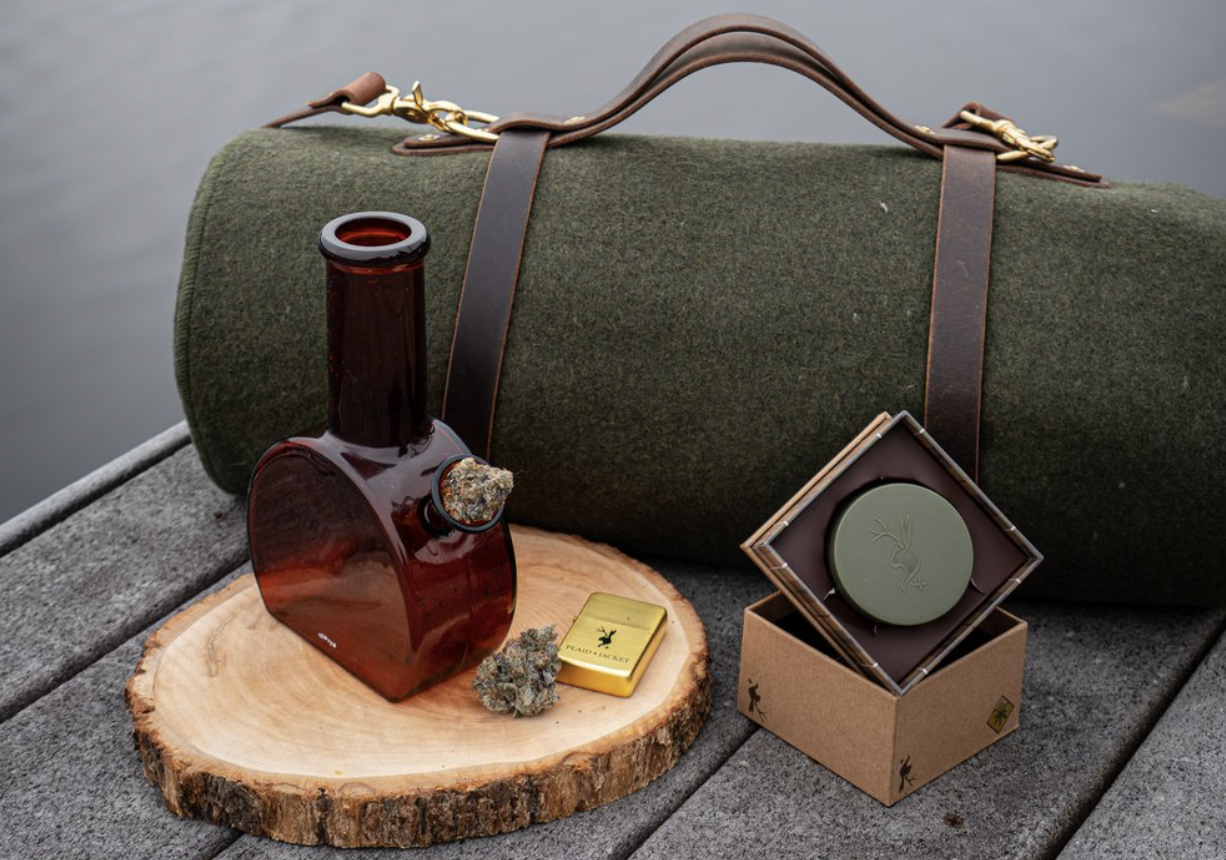 Plaid Jacket is a craft cannabis producer that uses unique box-style packaging to stand out on dispensary shelves.... 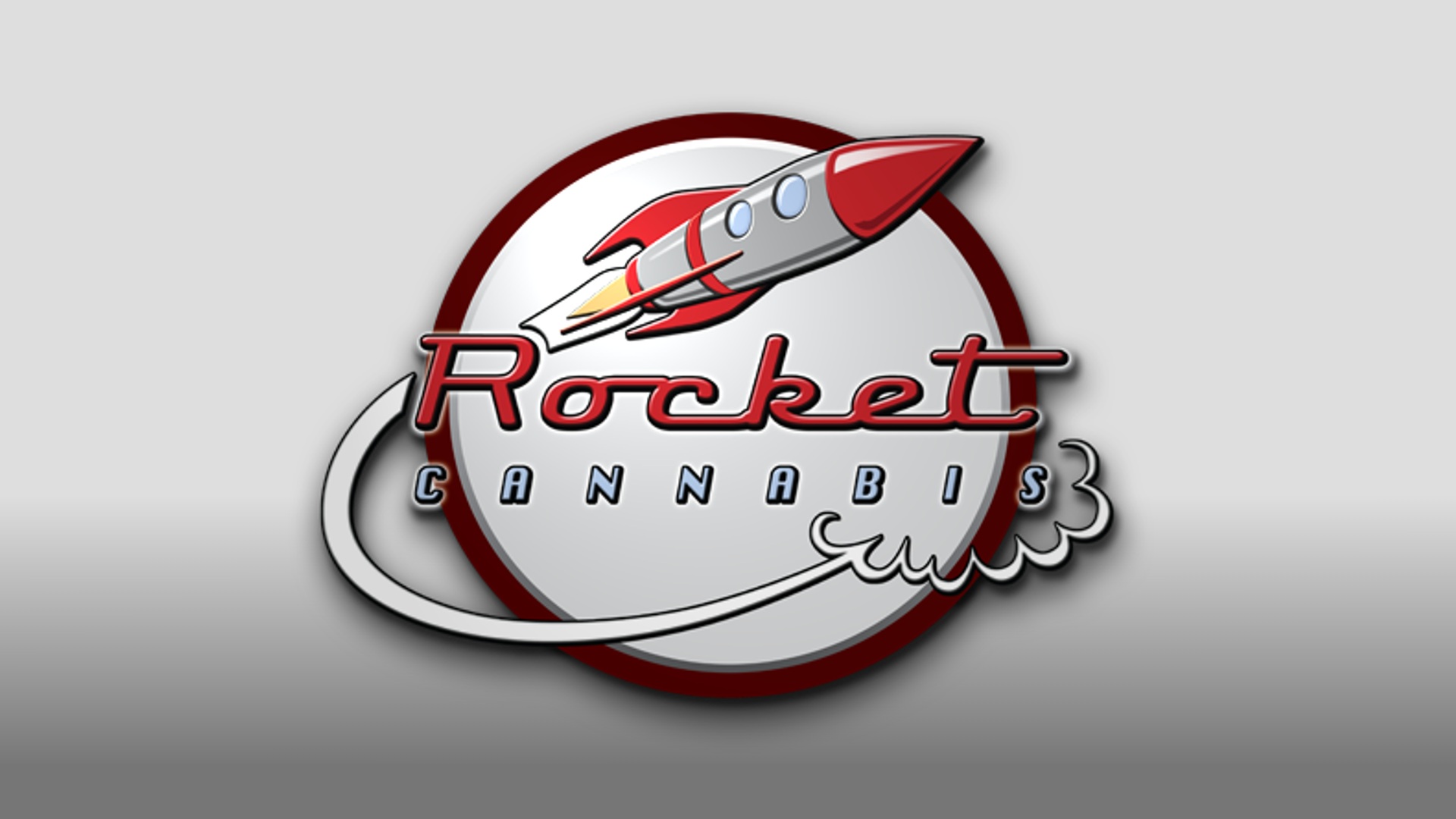 Rocket Cannabis Grows Strains That Will Send YOu Soaring

The Washington State-based company, Rocket Cannabis, pays heavy attention to detail and as a result, consistently...