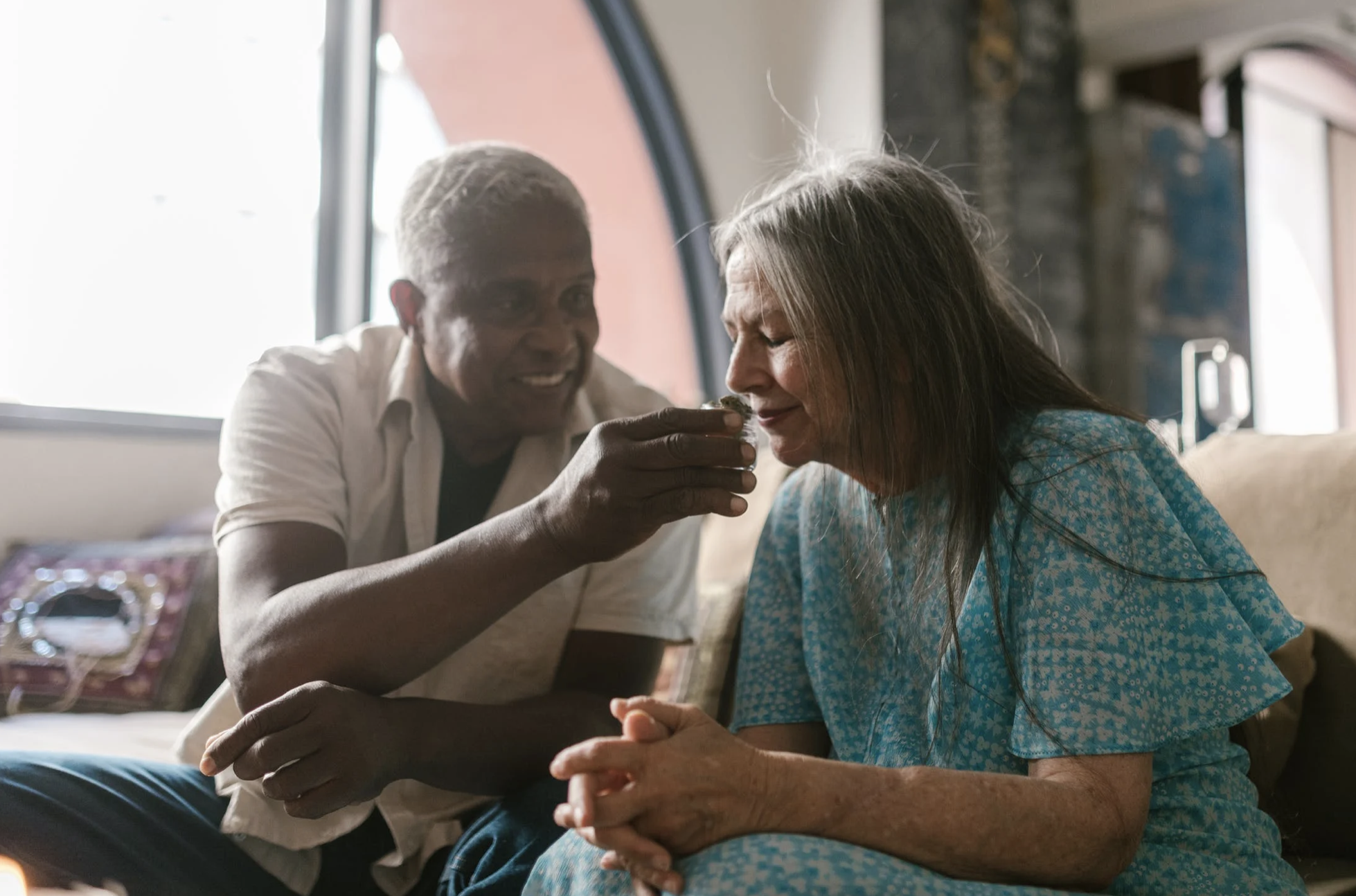 Myrcene: The “Mother” Terpene Has Potential For Therapeutic Benefits

The fragrant aroma of a cannabis strain can tell you a lot about its flavor, medicinal properties, and effects. This is due to the presence of terpenes like Myrcene, which give the plant many of the characteristics we know and love. While a typical cannabis plant produces over 100 terpenes, Myrcene consistently stands out as the “mother of all terpenes” for its wide array of medicinal benefits.

At our dispensary, we pride ourselves on our knowledge of all things cannabis–including everything there is to know about Myrcrene and other terpenes.

What is a Terpene?

A terpene is an organic compound found in plants. When it comes to cannabis, terpenes are responsible for the aroma, flavor, and even some effects of a strain.

While the level of research on the subject is underdeveloped, most researchers have come to the hypothesis that the dominant terpenes in a strain– the terpene profile– works with THC and CBD to produce the effects of cannabis that we know and love. In this way, each of the compounds inside a cannabis plant works in tandem; producing what is called “the entourage effect”.  This could explain why two strains with the same level of THC may have different potencies or effects.

Myrcene is known to produce a peppery, spicy, earthy, and musky scent in cannabis. Additionally, the terpene has subtle, sweet undertones that can be compared to clove.

What Are The Medicinal Effects of Myrcene?

Myrcene has many medicinal effects that can help aid in the treatment of physical and mental health issues. According to a study published in the National Library of Medicine, Myrcene has the potential to produce anti-inflammatory, anti-bacterial, antidiabetic, antioxidant, sedative, and anticancer effects.

Strains with a dominant presence of Myrcene are known to produce a potentially fast-acting and heavy high. For this reason, Myrcene is typically associated with indica-dominant plants. Some common strains that are dominant in Myrcene include:

You can find a broad selection of Myrcene-dominant strains at our Everett dispensary.

What Is Special About Myrcene?

Myrcene stands out from other terpenes because of its delicious aroma and wide range of therapeutic effects. Not only is it one of the most common terpenes in the world, but it is also one of the most useful. 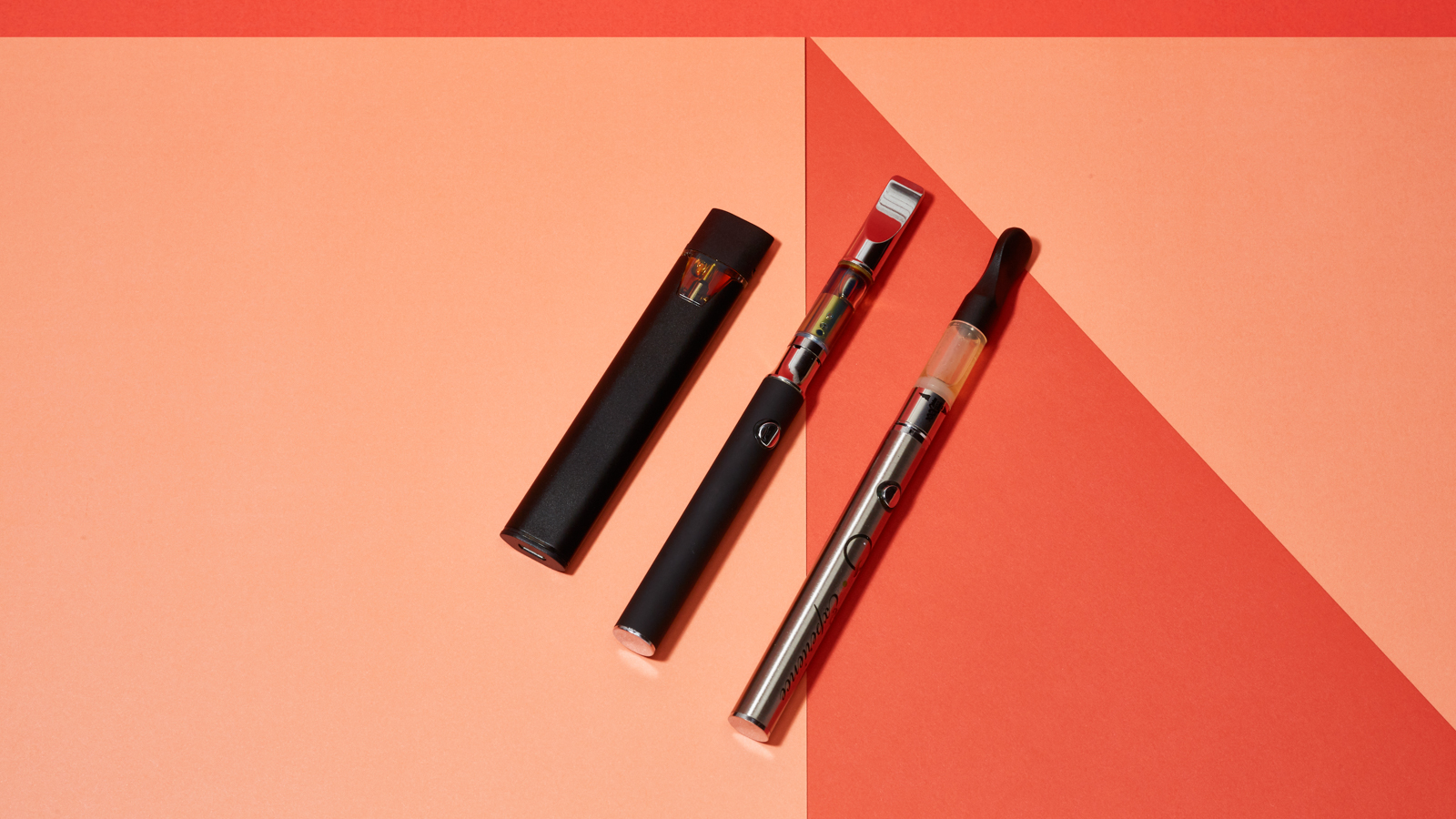 Disposable Vapes vs Vape Cartridges: Which is Right For You?

If you stop into a dispensary today, you may be surprised by the myriad of vape products available to Washington... 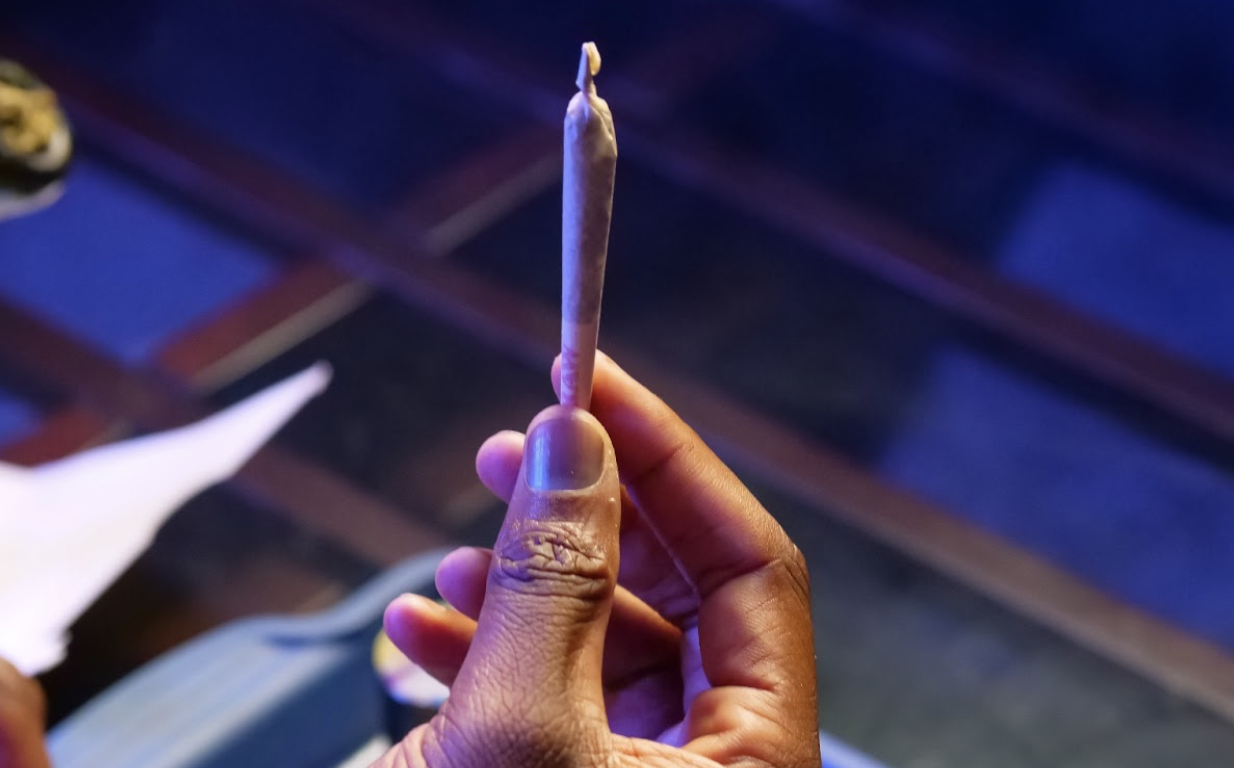 How To Roll A Perfect Joint In Six Easy Steps

Pre-rolled joints continue to be one of the most popular consumption methods for enjoying cannabis flower. Joints are... 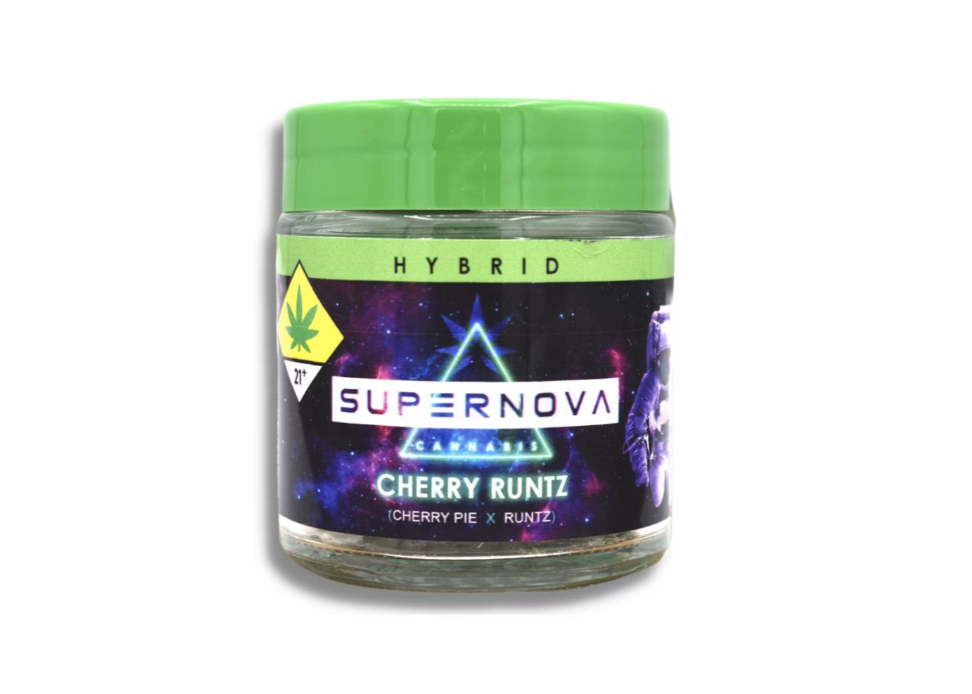 A member of the beloved Runtz family, the Cherry Runtz strain is a potent offspring of one of the most popular...