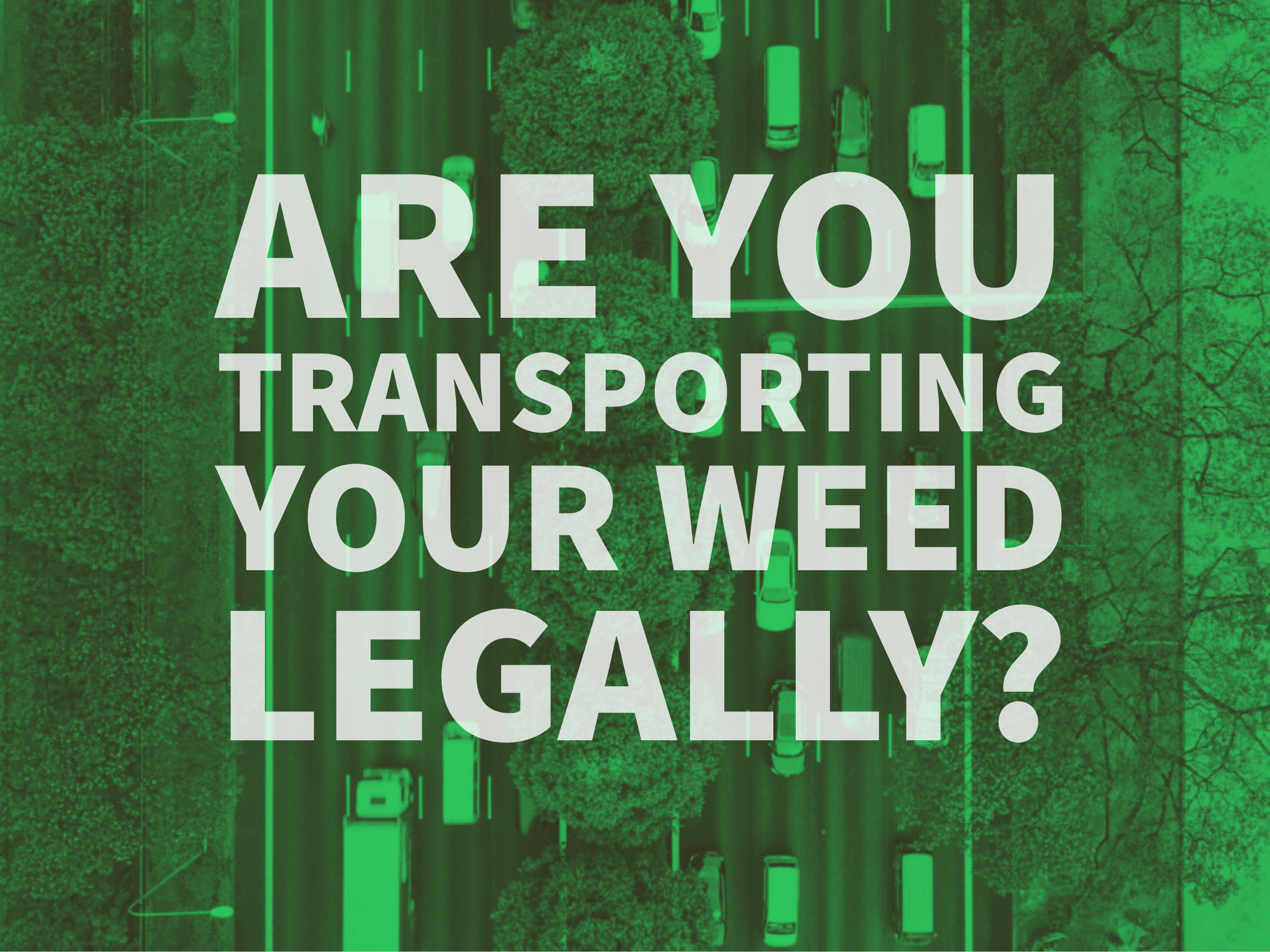 Are You Transporting Your Weed Legally?

We have the luxury of legal recreational weed here in Washington State, but that doesn’t mean it’s a free-for-all when it comes to taking your weed from point A to point B. While other states with adult-use cannabis have varying rules, Washington is actually very clear about their laws.

In 2015, a new state law took effect which banned the use of open containers in vehicles. This was an attempt to make marijuana laws more closely resemble the alcohol laws of the state.

KEEP IT IN THE TRUNK

Many Washington drivers are unaware that Washington state law prohibits keeping cannabis in an accessible area to any passengers. That means if you have a habit of shoving your weed in your bag and driving off, you’re going against the law.

Similarly, the glove box or center console are not going to cut it either. While out of sight, these compartments of the car are too accessible to be considered legal.

Play it safe and keep it in the trunk, the one area where your cannabis will truly be considered out of reach for any passengers. If you don’t have a trunk, the next best option is, according to state law, to keep it “in some other area of the vehicle not normally occupied or directly accessible by the driver or passengers.”

The exception to this is if your cannabis is in a sealed package or container that has never been opened or tampered with. It’s not legal to place your cannabis in a misleading container used for other products to conceal the contents.

As a general rule, remember the cannabis laws here were adjusted to closely resemble our alcohol laws. No partially opened or consumed containers of alcohol or marijuana are legal while driving.

And of course, it’s never legal to actually consume cannabis while driving. Please don’t try that.

OTHER LAWS TO KEEP IN MIND

Living in a legal state, it can be really easy to get too lax about using marijuana basically anywhere and everywhere. With summer in peak and the good times rolling, it’s a good opportunity to brush up on the less obvious laws.

Any public space or federal land is off-limits. Use your best judgment when not in a private space, and be sure to keep away from the smell and the view of the public.

If you’re driving with more than five nanograms of THC per milliliter of blood, you are a perfect candidate for a DUI. While urine and blood tests are both used to determine how much marijuana is in the system, for a DUI, blood tests are prominent.

This is bad news for people who wait until they’re no longer under the influence to drive because THC lingers for a long time. While everyone’s body is different based on several factors, the odds are THC will show up several hours after ingesting, even if the intoxicating effects have worn off.

It’s also illegal to travel with cannabis outside of Washington state, even if you’ve purchased it legally. Unfortunately, this means you can’t take weed to another legal state that shares borders, like Oregon.

It’s always good to brush up on the laws, especially when seasons of fun and relaxation roll around. Many people are surprised to learn that they can’t transport their weed in the glove compartment or center console if it’s already been opened, and this knowledge could prevent any penalties for unsuspecting drivers.

NOW THAT YOU’VE BRUSHED UP ON YOUR LAWS, PLAY IT SAFE THIS SUMMER AND HAVE FUN!

Macey is passionate about music, animals, and the vast potential of cannabis.
← West Seattle Just Got a New Diner That Leans Toward Healthy Dishes Stoned Sex → 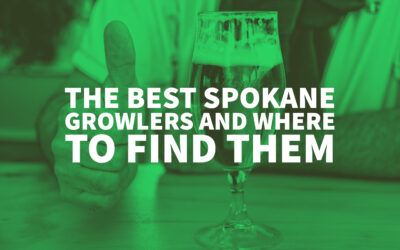 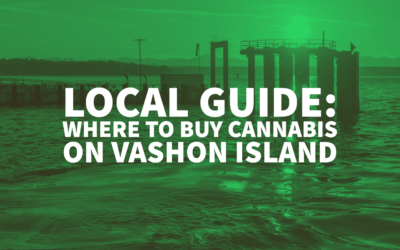