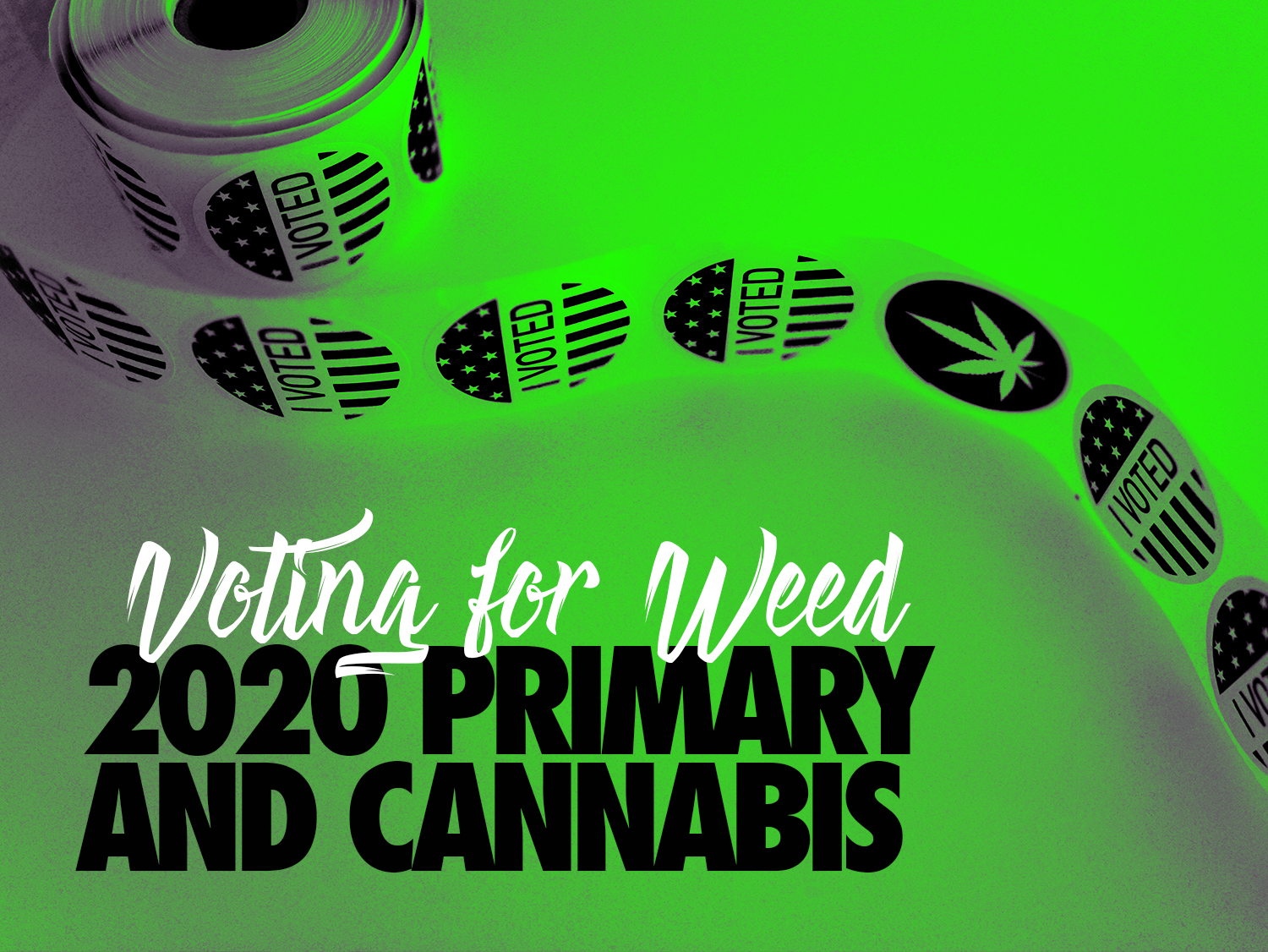 As the Democratic Party Primary race continues to heat up, the field of candidates is starting to whittle down, but many still hang on.

It indeed remains to be seen whether the candidates outside of the big three (Biden, Warren, Sanders) can really mount a legitimate shot at taking home the party’s nomination. It’s certainly not impossible for the other candidates to mount a serious run, but at this point, the chances seem pretty low.

So why are we talking about this? As you know, this is a cannabis lifestyle blog and not a political one. If you follow the social media accounts of most of these candidates, you’ll find that the scheduling of cannabis, pushes towards national legalization, and the issue of vacating the criminal records and prison sentences of those who had been previously charged with cannabis related crimes is taking a front and center stage in this particular election cycle. Voters are interested in cannabis policies every bit as much as gun control, jobs, and the other issues that drive people to the ballot boxes.

Now, there is, of course, another candidate. The one that presently sits in the oval office. Donald Trump’s perspective on legalization is unto itself slightly complicated. Most recently Trump said that he would ‘probably’ support a bill that leaves the legalities of cannabis up to the state but, given his Attorney General’s dogged claims that cannabis is a gateway drug and a dangerous one at that, it’s a little hard to get too optimistic about the term ‘probably.’

We can safely assume that of all the candidates in the 2020 election, Trump is the least likely to be on the side of legalization and decriminalization efforts.

So what about the Democrats?

We need a president who is respected on the world stage.

‘Uncle Joe’, as he’s affectionately referred to thanks to a series of fist-bumping and sunglass-wearing memes, is by far the most anti-cannabis candidate in the Democratic Primary. I mean, a dude who literally criticized a former CIA-heading Republican President for being too soft on drugs is probably not the firebrand for cannabis reform that we’re hoping for here.

His website makes no mention of his policy proposals towards cannabis, and he even has a track record of being critical of marijuana for medical purposes. The closest he’s come to advocating for Cannabis reform is his willingness to schedule it a schedule II drug, which is the same as notable life-destroying and human killing drugs like cocaine, meth, and fentanyl. Uncle Joe is wayyyyyy less cool when it comes to weed than those memes make it seem.

Pete Buttigieg has almost no track record with regards to cannabis, unlike some of the other candidates. There was an example in his career in which he approved a city ordinance against so-called ‘synthetic marijuana.’ Now, this is an aside, but there is nothing even mildly related between synthetic marijuana that is sold at head shops and actual cannabis sold at pot shops.

It’s a complete misnomer, and the only reason for the aside is to state that unequivocally. Even in that one act, Mayor Pete made a point to clarify that exact point, that synthetic marijuana is more dangerous than the real stuff.

While Buttigieg hasn’t made any specific policy recommendations regarding cannabis reform, he has consistently said he is pro-legalization and believes that it is suitable for places even like his home state, which doesn’t have medical use laws.

Our campaign has come a very long way from when we started four years ago. The momentum is with us and it's time to complete the political revolution we started. Thank you for being a part of this — now is the time to get the job done. Please get involved any way you can.

Bernie campaigned on legalization in 2016, wrote the first ever bill to legalize cannabis for medical use (TWENTY YEARS AGO), supported federal legalization in 2015 by filing a bill in the senate, and has literally gone on Joe Rogan’s podcast to talk about how he would use an executive order to legalize weed.

I mean, I’m not sure you can be more pro-weed politically than going on Joe Rogan’s podcast and talking about making a unilateral decision to change policy related to cannabis nationally.

2020 is our chance to stand up to Big Money and make our government work for working people. In Newton, @Deb4CongressNM and I spoke with voters about how a Warren administration will do just that.

Like Bernie Sanders, Elizabeth Warren clearly and unequivocally supports legal cannabis. She has sponsored legislation intended to do so in a variety of ways. Warren openly speaks in favor pretty much across the board about the legalization of weed. She has signed off on so many pro-weed pieces of legislation that there’s no need to even link them. A search on google will reveal volumes. Despite all this, she has at times in her past been slightly more equivocal we’ll say. She essentially remained neutral on the issue of legalization in Massachusetts (regardless of her statements reflecting on that now). Nothing in her record, however, suggests she’s been ‘anti-legalization.’ So although Bernie gets the nod for longevity and consistency, Elizabeth Warren is definitely pro-weed.

Wo will you vote for?

None of the above should be taken as an endorsement of any candidate. But if you’re looking to support a candidate that is pro-weed, this should give you a good idea of where they stand. Just vote for someone and be grateful that we live in a state where federal legalization is mostly a theoretical issue. Unless, of course, Jeff Sessions gets his way.

Ethan Bresner is a bartender and freelance writer living in Seattle, Washington. After graduating from the University of Massachusetts – Amherst with a degree in Literature, Ethan decided to pursue his passion for cooking, eventually returning to school to get a degree in Culinary Arts from Johnson and Wales. After many years working in kitchens on both coasts, he transitioned to bartending. When he isn’t working, he spends most of his time exploring with his dog, ‘The Lady Dogmeat’ whether that means checking out a Mexican restaurant an hour away or exploring some of the beauty that the Pacific Northwest has to offer. 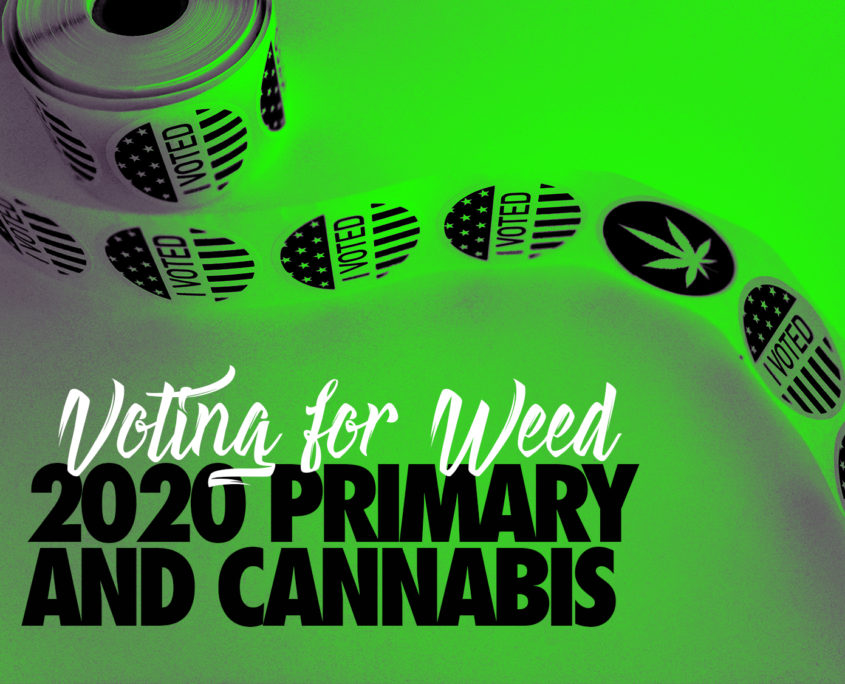 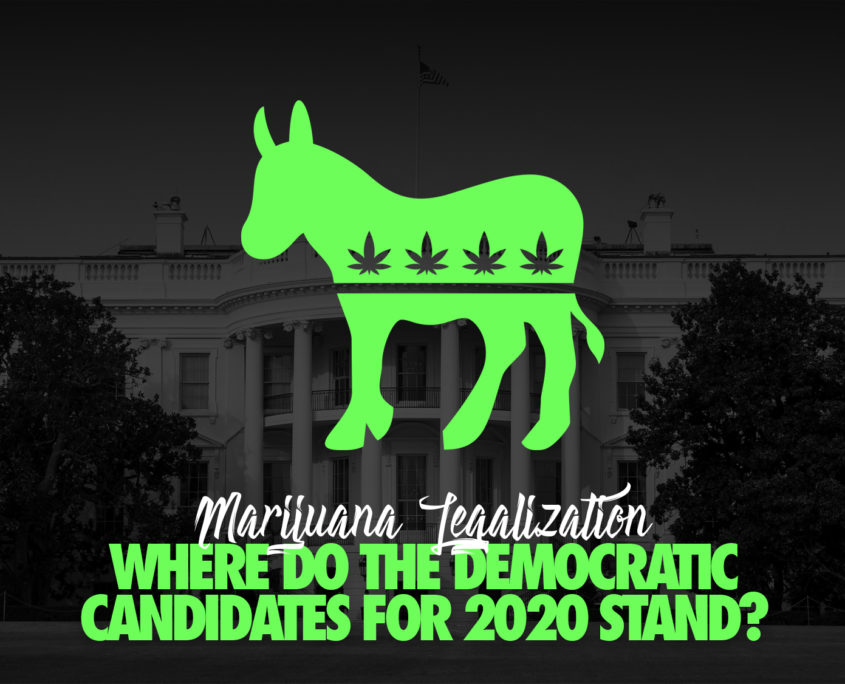 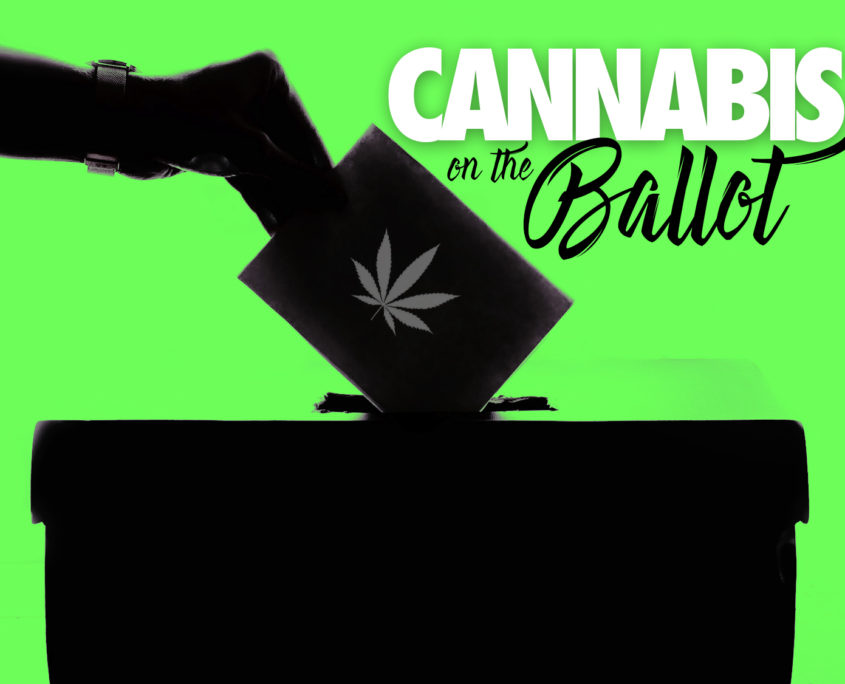 How To Properly Store Weed And Keep It Fresh