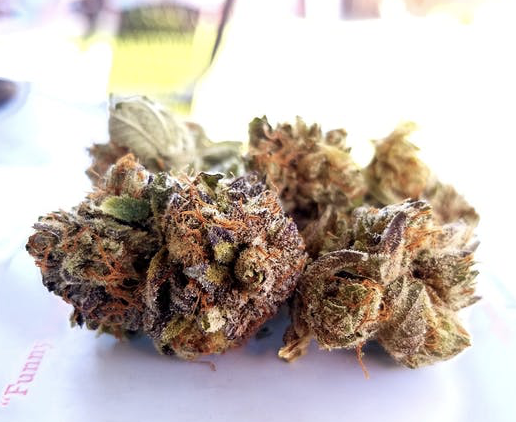 Bubba Kush is an indica-dominant hybrid that has gained legendary status in the industry for its heavy effects and decadent flavor profile. The strain first gained notoriety in the ’90s when OG Kush was crossed with an unknown strain who people simply refer to as “Bubba.” While the full genetics of the strain is unknown, the bud’s structure suggests an Afghani lineage.

At Kush21, we pride ourselves on carrying the fire, so we make sure to keep Bubba Kush on our menus at all of our Washington dispensaries.

While one parent remains ambiguous, understanding the OG Kush lineage of Bubba Kush can give insight into the strain. OG Kush is one of the industry’s most well-known strains. The classic indica carries a diesel-like aroma with notes of skunk and spice.

Typically containing about 18% THC, the strain exhibits classically indica effects. The strain’s relaxing effects are part of why it has become so popular in the industry. One Leafly user stated that OG Kush is “the true definition of dank.” With a reputation that stellar, it’s clear to see why the strain has been the genetic backbone for famous strains like Bubba Kush, GSC, and many more.

Bubba Kush has bulky, dense nugs that range in color from deep greens to pale purples. The bud boasts an aroma of sweet hash with notes of chocolate and coffee. The smell is pungent enough to waft throughout the room after cracking open the nugs.

The strain’s aroma as well as some of its effects come from its terpenes. The Bubba Kush strain contains predominately caryophyllene, myrcene, and, surprisingly, terpinolene.

Firstly, caryophyllene gives off a peppery, warm aroma that smells similar to black pepper, cinnamon, and diesel. Common strains that contain caryophyllene include Girl Scout Cookies, Bubba Kush, Chemdawg, and Sour Diesel. Next, myrcene contains therapeutic properties that make it a great choice for treating anxiety. The terpene gives off an earthy, musky aroma that resembles the smell of cloves. Lastly is terpinolene. The presence of this terpene is not surprising, but rather the amount of it is. Terpinolene is rarely found as a dominant terpene in cannabis. It offers a herbaceous aroma that is piney and floral with notes of citrus.

One of the big reasons why Bubba Kush is so popular is its relaxing effects. Containing about 17% THC, users may experience ease in muscles as a potentially heavy body high starts to take effect. Additionally, the strain offers a potentially euphoric cerebral experience. The strain is also known to possibly ease stress and improve mood.

Bubba Kush may be perfect for spending time with friends, relaxing at home, or listening to music. For medicinal users, Bubba Kush may be a great choice to ease depression, anxiety, chronic stress, and insomnia.

To try the Bubba Kush strain for yourself, check out our online menu here.

← Should I Clean My Bong After Every Use? Pono Vendor Day @Kush21 Spokane → 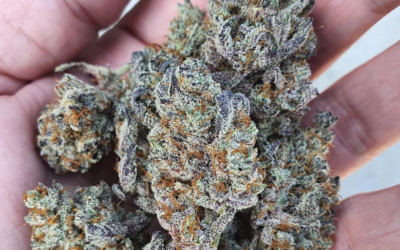 Dolato is a potent indica strain, containing around 20% THC, that is fun to say and delicious to smoke. Also known as... 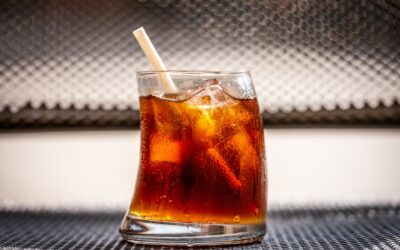 Virginia Pop is a strain whose title isn’t extremely well known but whose genetics are a household name for cannabis... 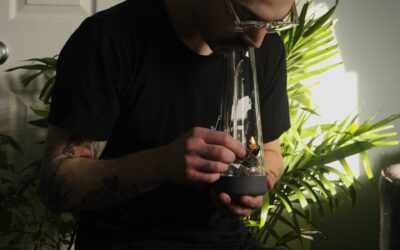 Do Bongs Get You More High?

If you’re a seasoned cannabis smoker, you’ve probably noticed that different methods of smoking tend to bring about...