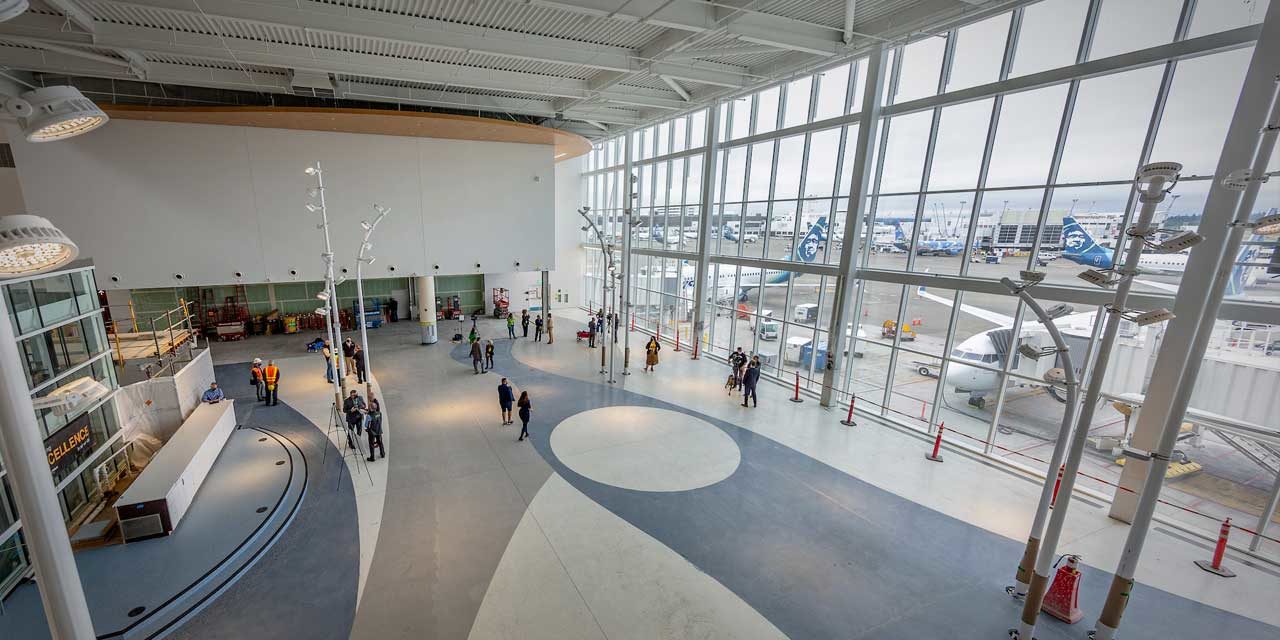 The Renovated North Satellite At Sea-tac Is Finally Open

If you’ve lived in Washington for a long time, you’re probably familiar with the North Satellite at the Seattle-Tacoma International Airport. The gloomy lighting and nervously low ceilings were hard to ignore, and most travelers avoided the gates there. For several years, the North Satellite has been under restoration, with plans of giving the facility a substantial facelift. This exciting project is finally coming to an end and now the North Satellite has a brand new layout.

The North Satellite Modernization Project aims to transform the building into a more convenient, sustainable, and inviting part of the airport. The upgraded amenities and breathtaking cedar tree artwork are only the beginning of what makes this renovation so special. Filled with brilliant natural sunlight, the new North Satellite features large windows and high ceilings that open up the area significantly. As a tribute to the North Satellite’s past, the beams included in the vaulted ceiling of the new building are actually made from its former ceilings.

The North Satellite is now not only more aesthetically pleasing and accessible for tourists, but it is also significantly safer and more environmentally sustainable. During construction, the building’s structure was reinforced by adding extra support surrounding the building. This made it considerably more resistant to seismic events such as earthquakes. In addition to the increased safety of the structure, a rainwater collection system on the roof of the building was also added, recycling the water through the restrooms in the North Satellite and saving up to 2.8 million gallons of water per year.

This initiative has been in the works for a long time, and the community is overjoyed to finally say goodbye to the North Satellite that we grew up with. After a long day of traveling, stop by Kush21 to indulge yourself in some quality cannabis and tell us what you think of the new renovation. Our Burien location, situated at 17730 Ambaum Blvd S D, Seattle, WA 98148, is the closest dispensary to the SeaTac airport. Before visiting our store, be sure to check out our product inventory on our live menu, which is available on our website!

In the News | Local 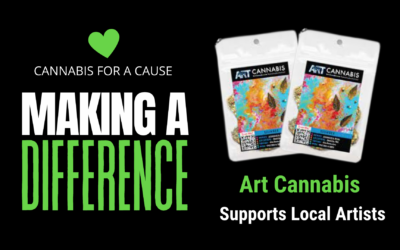 Cannabis Cares: These 3 Washington Brands Are Giving Back

As legalization continues to spread, we are seeing more brands than ever hit the dispensary shelves. When there are... 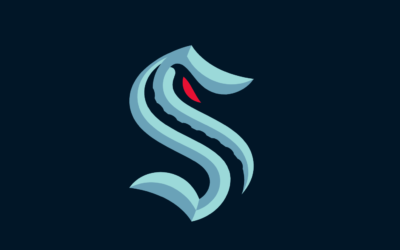 What You Need To Know About The Seattle Kraken

We've been asking for this for years, and the moment has finally arrived. Seattle now has a hockey league, and...

As October begins, there is only one thing on everyone's mind: Halloween. The spooky season is one of the most fun...

From cannabis news to vendor specials. We got you.